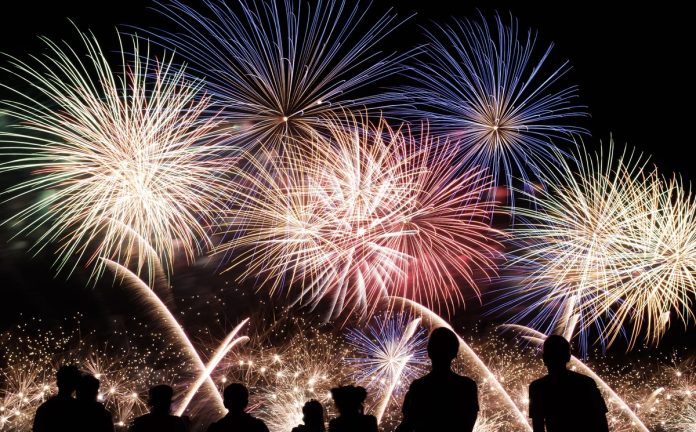 A local councillor has shared his concerns, after hearing the news that fireworks could be banned on council owned land in Herefordshire if a motion is passed by councillors.

Jim Kenyon, a local councillor in Tupsley and also a member of the Central Tupsley Community Group has raised concerns, stating that events such as the Tupsley Quarry Fireworks could be cancelled, causing upset in the local community.

“Tupsley Bonfire Night has been running for ten years and brought so much enjoyment over those years. It has been put on by the community for the community.

“This year the council’s safety advisory group got involved which nearly caused it to be cancelled by their unreasonable requests but despite their best efforts at being difficult it went ahead without incident just like every year before.

“If this motion goes through it will be the nail in the coffin. Where we of course understand it can have an adverse effect on animals, we advertise the time of the fireworks so owners can take precautions.

“By not having a well organised family friendly bonfire event in Tupsley it will encourage people to have their own events in their gardens which would have a worse effect as they would go on constantly.”

The proposed motion is detailed on the Herefordshire Council website and states:

The Fireworks Act 2003 and the Fireworks Regulations 2004 (as amended) were introduced with the aim of reducing noise, nuisance and injuries caused by the misuse of fireworks. Section 2 of the Act gave powers for the Secretary of State to make Regulations to ensure there is no, or minimal, risk that fireworks will cause: death, injury, alarm, distress or anxiety to people, or death, injury or distress to animals, and destruction of or damage to property.

People throughout the year may use fireworks to mark different events. While they can bring much enjoyment to some people, they can cause significant problems and fear for other people and animals. They can be a source of fear and distress for many animals (including pet animals, farm livestock and wildlife). Animals affected not only suffer psychological distress but can also cause themselves injuries – sometimes very serious ones, as they attempt to run away or hide from the noise. The RSPCA believes the law is failing and seeks local authorities support to raise the awareness about the impact that fireworks will have as well as asking local authorities to change their firework regulations.

This Council therefore resolves to ask the executive to:

Councillors will discuss the motion at a meeting on Friday 28th January.