There are hopes that a vaccine for Coronavirus could be rolled out to 30 million people in the United Kingdom by September, if a trial that is taking place by the University of Oxford is successful.

The first clinical trial of the Oxford vaccine is progressing well with all phase one participants having received their vaccine dose on schedule earlier this week Business Secretary Alok Sharma confirmed at today’s daily briefing.

“The speed at which Oxford University has designed and organised these complex trials is genuinely unprecedented.”

The Government had invested £47m in the Oxford and Imperial vaccine programmes, and announced a further £84m in new funding “to help accelerate their work”, he said.

Mr Sharma added: “This new money will help mass-produce the Oxford vaccine so that if current trials are successful we have dosages to start vaccinating the UK population straight away.”

He said the pharmaceutical giant AstraZeneca had finalised a “global licensing agreement” with Oxford University with government support, and added: “This means that if the vaccine is successful AstraZeneca will work to make 30 million doses available by September for the UK as part of an agreement for over 100 million doses in total.”

He said “the UK will be first to get access” but that the government would also ensure that “we’re able to make the vaccine available to developing countries at the lowest possible cost”. 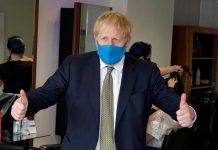 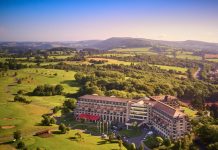 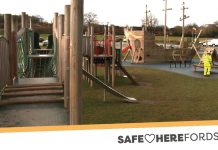 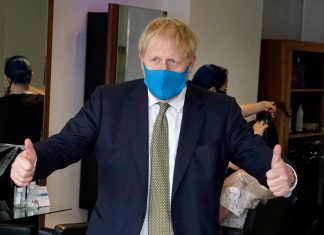 10/07/2020
Prime Minister Boris Johnson gave the clearest indication to date that it could become mandatory to wear a face mask in shops...

NEWS | Phased opening of council play areas to start from...

NEWS | No new cases of COVID-19 recorded in Herefordshire