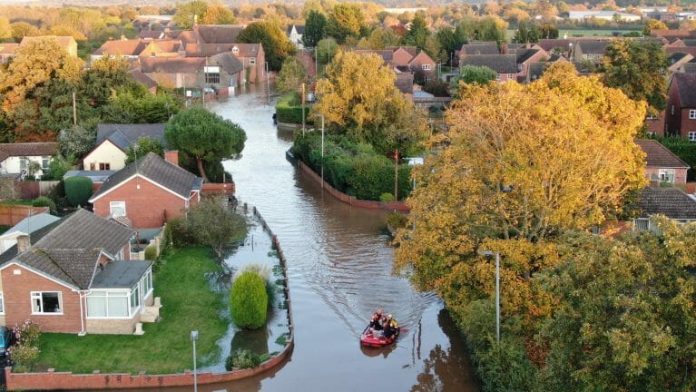 Herefordshire Council has agreed to borrow over £4 million for flood repairs across the county, with councillors frustrated that a promise in funding from Central Government, made by MP Bill Wiggin, has failed to materialise. The council will repay the loan over 40 years with a total repayment of over £7 million.

Councillors discussed the options, with the alternative motion put forward to take the money from the council’s cash reserves, with several councillors saying that the funds are there for a ‘rainy day’ and that this was exactly what the reserves should be used for.

Those councillors in favour of borrowing the money, explained that with interest rates so low, it would make sense for the council to take advantage of them and therefore at the same time, protecting the cash reserves of the council just in case interest rates rise in the aftermath of COVID-19.

The B4224 from Fiddler’s Green to Fownhope was the worst affected area and over 50% of the money borrowed will go towards the repairs in this area.