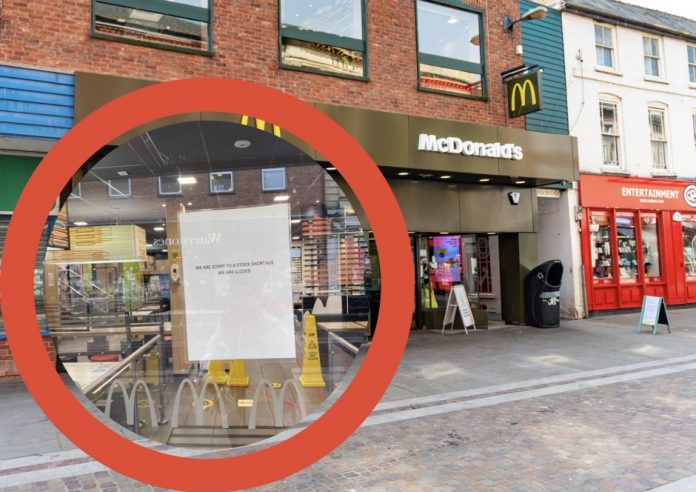 McDonald’s have been forced to temporarily close both their restaurants in Hereford due to a food shortage.

Both the Belmont Drive Thru and Commercial Street restaurants are said to be affected.

There are reports that other restaurants in the Midlands and South West are also affected by stock shortages. 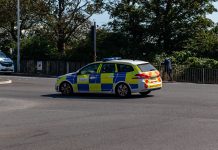 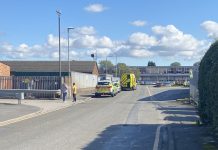 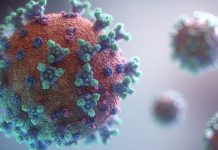 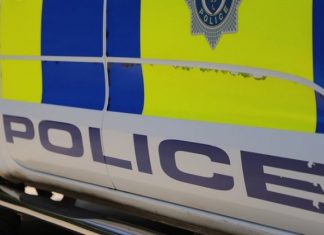 20/09/2021
From Derbyshire Police: Four people have sadly been found dead at a house in Killamarsh this morning.

NEWS | Police appeal after items were stolen from a vehicle...

NEWS | A number of students are self-isolating after COVID-19 cases...

NEWS | Call for businesses and property owners in Leominster to...