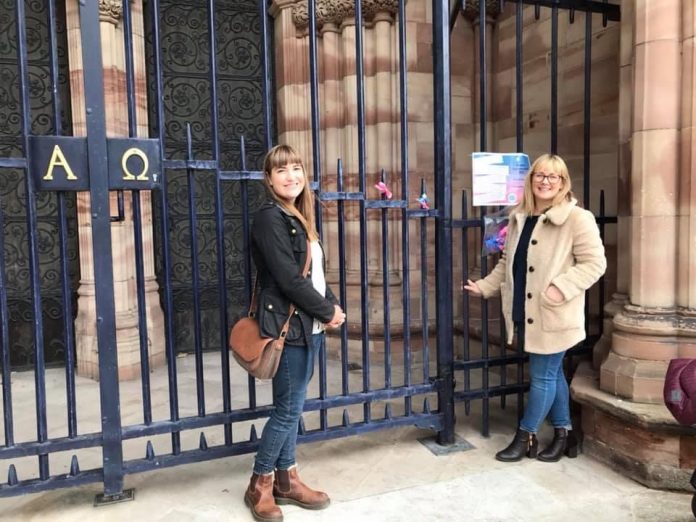 A new bereavement support group has been launched in Hereford by two local mums who helped each other after the death of their babies. They are now asking anyone affected by pregnancy or baby loss in the area to get in touch.

Hereford Sands has been set up by Laura Culpin, whose baby daughter Penny was stillborn in 2016, and Sarah Williamson, whose first born little boy Reuben died in 2018 when he was two days old.

Sarah and Laura met after Sarah reached out to local families on what would have been Reuben’s due date. Through sharing their loss and looking for support on social media they went on to set up Unexpected Parenthood together. Over the last three years we have helped to raise awareness of baby loss throughout Hereford working with the hospital to open the Born Sleeping suite and also light Hereford cathedral pink and blue as well as the ribbon memorial in tribute to babies lost last year.

Laura Culpin said: “After Penny died I really struggled to find support and was on a waiting list for a year to see a grief counsellor. A friend put me in touch with a Mum who had lost years previously and for the first time, I spoke to someone who ‘got it’. I really wanted to set up a support group so invited Sarah, the mother I had been introduced to.

“From there we launched Unexpected Parenthood within a month of meeting and have supported one another and other bereaved parents since November 2018. We both fell pregnant and wanted some structure and longevity to the group so we decided to enquire about transitioning to a Sands group. It is a comfort knowing that Penny has given me the strength to help other parents so I can help them on their grief journey.”

Sarah Williamson said: “I hope by becoming an official Sands group we can continue to help support families, provide guidance and I can continue to find purpose in my loss. I am not someone who does well from talking about my feelings but from doing and working through how I feel; since the very first time I met other bereaved families on what would have been Reuben’s due date I knew that there was more to come. So far our journey has led to a small group of women establishing Hereford Sands but I know there is much more that we will achieve and much more care support and guidance to give.”

Hereford Sands is part of Sands (Stillbirth and neonatal death charity), which exists to reduce the number of babies dying and to support anyone affected by the death of a baby, before, during or shortly after birth.

We will be holding monthly face to face meetings but also online meeting continue. 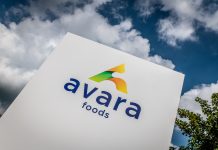 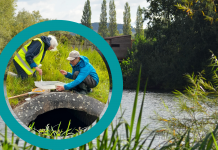 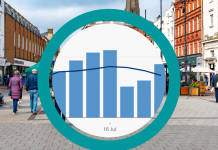 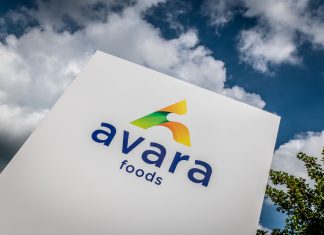 NEWS | Avara Foods has partnered up with the Government’s Kickstart...

28/07/2021
Avara Foods, one of the UK’s largest food companies, has created a new way for young people to join the business, through...

NEWS | Herefordshire Wildlife Trust receives grant of £249,500 from the...

NEWS | The number of people testing positive for COVID-19 in...

CHARITY | Lewis from Hereford is walking 30 miles to raise...