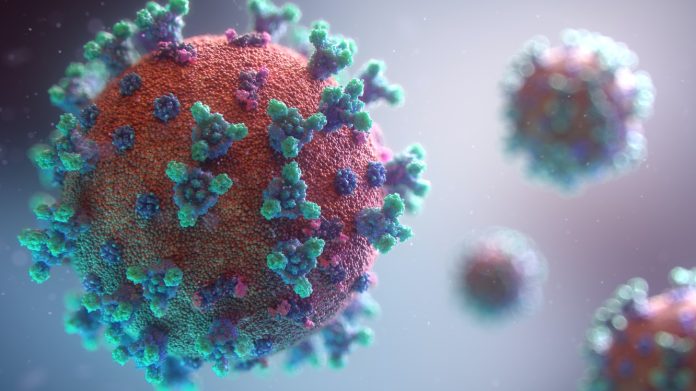 The UK Health Security Agency (UKHSA) has identified 75 further cases of COVID-19 with mutations consistent with B.1.1.529 in England, in addition to the previous 29 confirmed cases of the SARS-CoV-2 variant known as B.1.1.529.

The total number of confirmed cases in England is now 104.

The individuals who have tested positive and their contacts have been asked to self-isolate. Work is underway to identify any links to travel. We have now identified cases in the East Midlands, East of England, London, North East, North West, South East, South West and West Midlands. UKHSA is carrying out targeted testing at locations where the positive cases were likely to be infectious.

Increased case detection through focused contact tracing has led to more cases of the Omicron variant being identified and confirmed, as we have seen in other countries globally.

We are continuing to monitor the data closely. Teams nationally and locally are working at pace to identify and trace all close contacts of every Omicron case. It is critical that anyone with COVID-19 symptoms isolates and gets a PCR test immediately.

We have started to see cases where there are no links to travel, suggesting that we have a small amount of community transmission. That’s why it’s so important that everybody, everywhere, takes simple steps to protect themselves from infection.  Please wear face coverings in line with government guidance, let in fresh air when mixing indoors and wash your hands regularly.

Vaccination is critical to help us bolster our defences against this new variant so please get your first, second, third or booster jab as soon as you are eligible to protect yourself, your families and your communities.

Where individuals are identified as being a possible or probable case of Omicron, their close contacts will be contacted and advised they are required to isolate for 10 days, regardless of whether they have been vaccinated or received a negative COVID-19 test result. Everybody who is contacted or has symptoms should take a PCR test as soon as possible, even if they have received a positive COVID-19 PCR test within the last 90 days.

UKHSA is acting to get scientific information available as quickly as possible in order to inform the right balance of interventions to prevent transmission and protect lives. This will include analysing live samples of the new variant in our laboratories to investigate properties including its response to current vaccines.

As viruses mutate often and at random, it is not unusual for small numbers of cases to arise featuring new sets of mutations. Any variants showing evidence of spread are rapidly assessed. 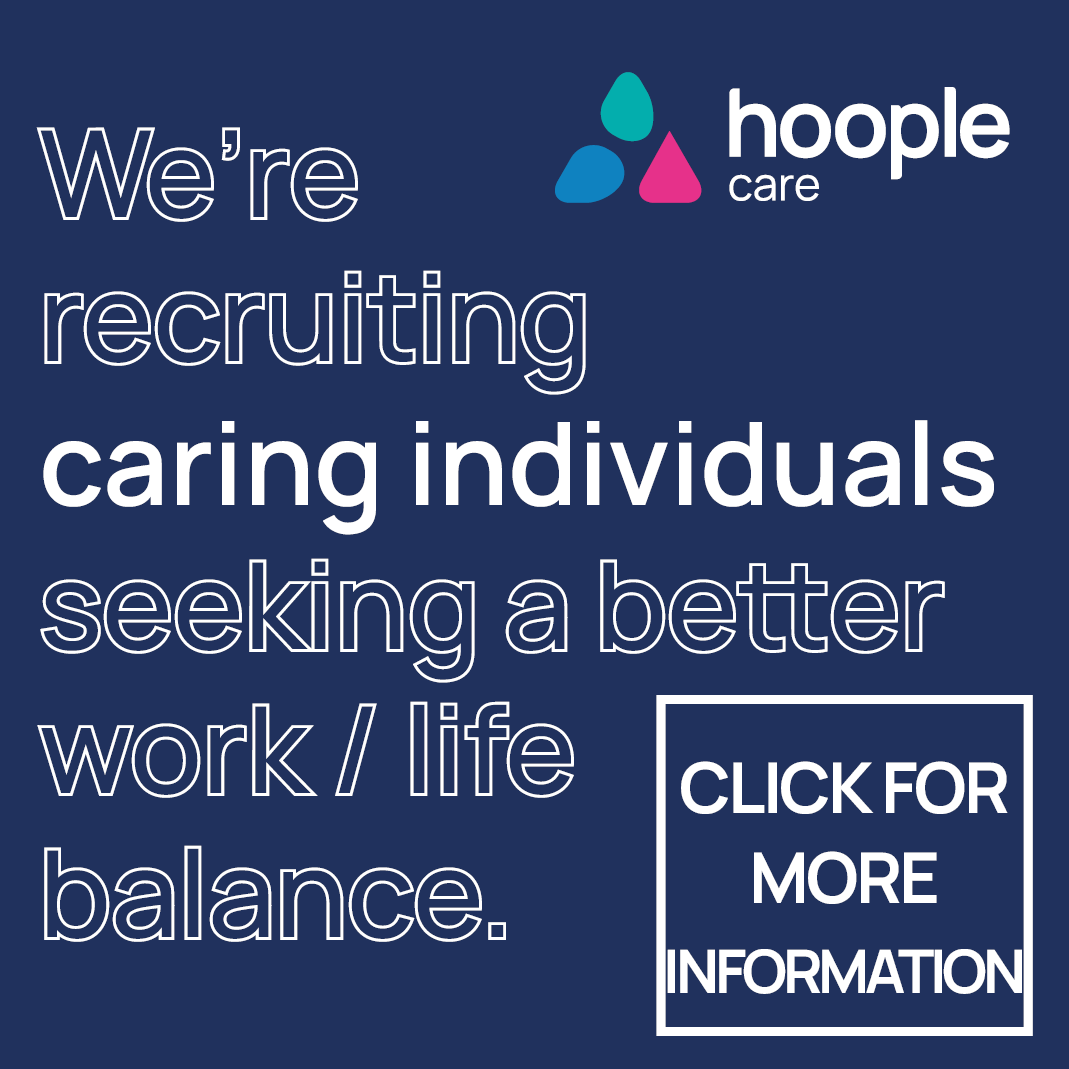