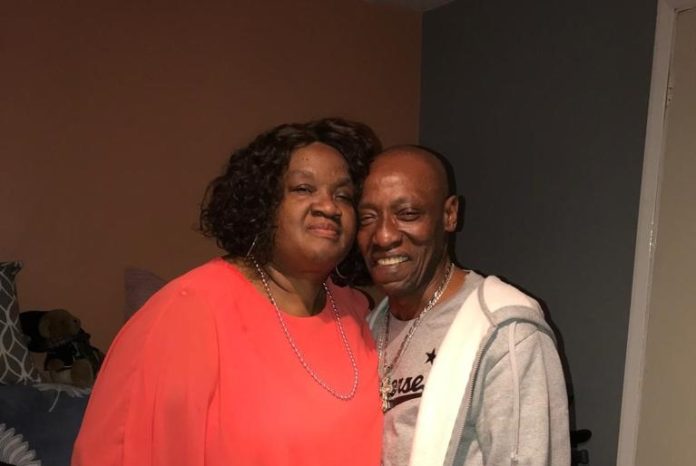 A man will appear in court charged with the murder of four people at an address in Bermondsey, London.

This follows an incident at an address in Delaford Road, SE16 on Monday, 25 April.

Jacques was charged on Thursday, 28 April following an investigation by homicide detectives from the Met’s Specialist Crime Command.

Earlier Update from the Met Police:

The commander in charge of policing in Southwark has provided an update on the quadruple murder investigation launched in the borough after four people were tragically found with fatal injuries.

Chief Superintendent Colin Wingrove said: “In the early hours of this morning, following a call from neighbours, officers forced entry to a house in Delaford Road, SE16.

“Inside the house they made a dreadful discovery of four people who had been stabbed.

“Despite the efforts of officers and paramedics, all four people were sadly pronounced dead at the scene.

“I want to offer my heartfelt condolences to the friends and family of all those concerned.

“A man in his late 20s was arrested at the address on suspicion of murder. He remains in custody and, at this early stage, we are not currently looking for anyone else in connection with this incident.

“We believe that all those involved may have been known to each other.

“This is a terrible incident and I fully understand how worried the community will be. We are working closely with our partners and local community groups to keep everyone informed and answer their questions.

“Extra officers will be in the area to offer reassurance – please speak to them, they are there to listen to you and act on your concerns.

“Homicide detectives have launched a wide-ranging and relentless investigation into these terrible events, please assist them by avoiding unhelpful speculation and allow them time to uncover the evidence.

“Such terrible events are rare, but I know that will not diminish the shock that will be felt across London and the wider country. I assure you, this investigation will leave no stone unturned in discovering the facts.”