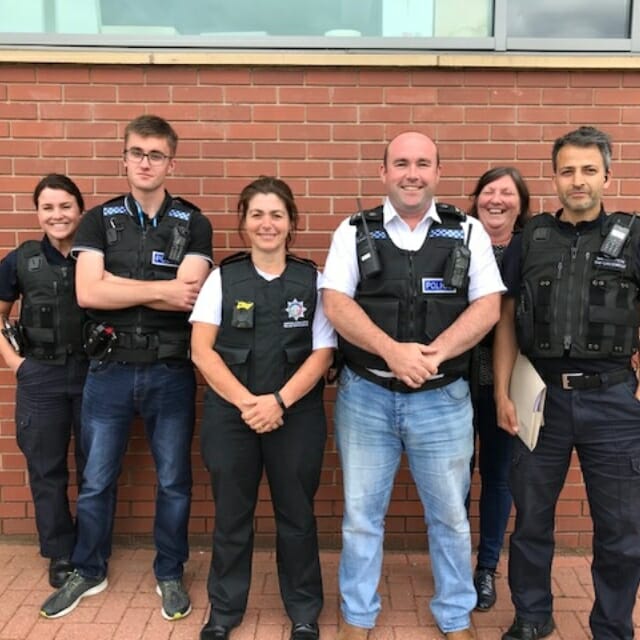 Recently, as part of the on-going work within the Multi Agency Targeted Enforcement Strategy (MATES) in Herefordshire, over 20 business premises were visited over the course of three days.

The businesses visited included fast food outlets, restaurants and houses of multiple occupancy with the aim of protecting people from harm.

The operation sought to identify issues of modern slavery, exploitation of vulnerable people, human trafficking which includes illegal working and the condition of the accommodation above the businesses where employees were required to reside.

During the course of the visits WMP made six arrests for Immigration offences – one of whom was also wanted on warrant.

HWFRS identified 18 premises that are required to become compliant under the Fire Safety Order for various reasons including four prohibition notices due to imminent risk of death or serious injury in the event of a fire.

Each of the premises who currently hold an alcohol or late night food licence where offences were identified will also be considered for a review in conjunction with Herefordshire Council.

WMP Sargent Duncan Reynolds said: “This operation identifies the effectiveness of partnership working and the successful interventions which ultimately protect vulnerable people and hold those to account who seek to exploit them within their business.

Similar operations are being planned for further in the year across Herefordshire with involvement from a number of partner agencies.”

HWFRS Station Commander Sean Bailey said: “The actions we have taken, during this operation, have resulted in approximately 6 to 10 persons, including children, being removed from an imminent risk of death or serious injury in the event of fire.

This multi-agency approach continues to make a positive impact on improving the fire safety requirements in businesses throughout Herefordshire and ultimately keeping people safe.

It is important that people running businesses in Herefordshire, particularly those that provide sleeping accommodation, understand what the Fire Safety Order requires them to do to keep people safe, and where the Fire Service identifies people at risk, we will use the full extent of our powers to ensure compliance with Fire Safety Law and to keep people safe.”

Marc Willimont, Head of Regulatory & Development Management Services, said: “This ongoing multi agency enforcement initiative achieved its latest success in Hereford and Leominster over 3 evenings last week, when our officers assisted in checking the living accommodation above more than 20 premises. This helped us to tackle dangerous and poor housing standards in a part of the private rented sector that traditionally tends to hide itself below our radar.

We are therefore delighted to be working in partnership with our partner agencies and will continue to assist to put a stop to this exploitation of some of our most vulnerable people.” 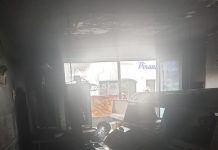 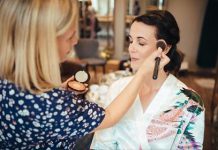 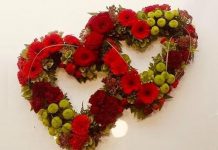 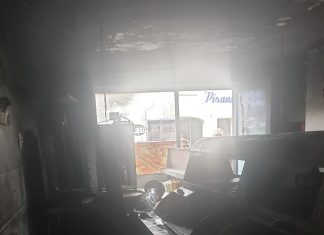 05/08/2020
A fire has caused major damage to the Polska Street Food outlet in Hereford. Fire crews were called to Union Street this...