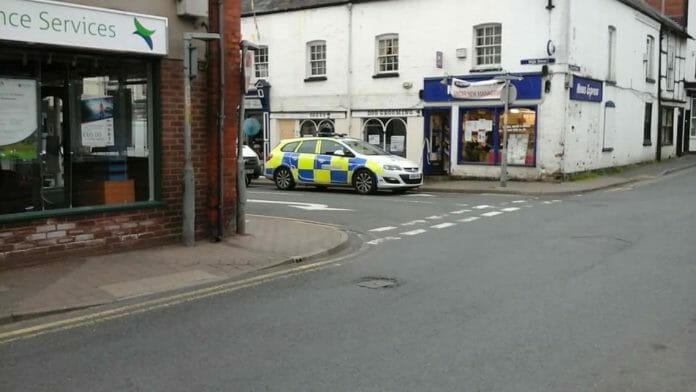 10.28 | Police have arrested a man in his thirties on suspicion of criminal damage and assaulting a police officer after an incident in Bromyard this morning (Wednesday 6 June).

Officers were called just after 3am to a public disturbance on High Street.

Police remain at the scene and a cordon is still in place at this time.

09.27 | We have received reports of a knife incident in Bromyard in the early hours of this morning involving a Police Officer and his dog.

The area affected is currently taped off and Police are at the scene.

More as we get it.

Many thanks to Ivor for the use of his images. 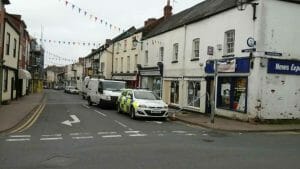 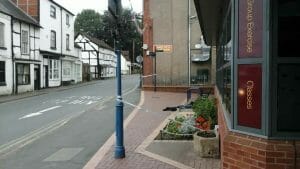