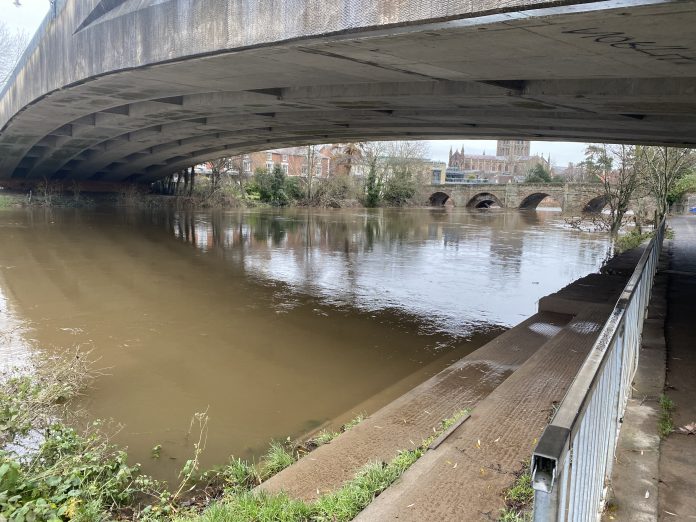 Riverside paths in Hereford could be blocked by flooding later this afternoon and into the evening, with levels on the River Wye still rising following heavy downpours in Wales yesterday.

Levels have peaked at Hay-on-Wye but continue to rise at Bredwardine and Hereford and a peak level of near 4 metres looks likely later this evening in Hereford.

No major flooding is expected but further rain is likely later this week. 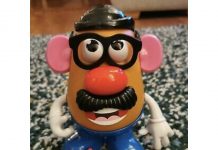 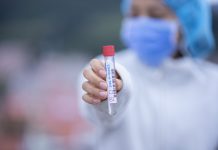