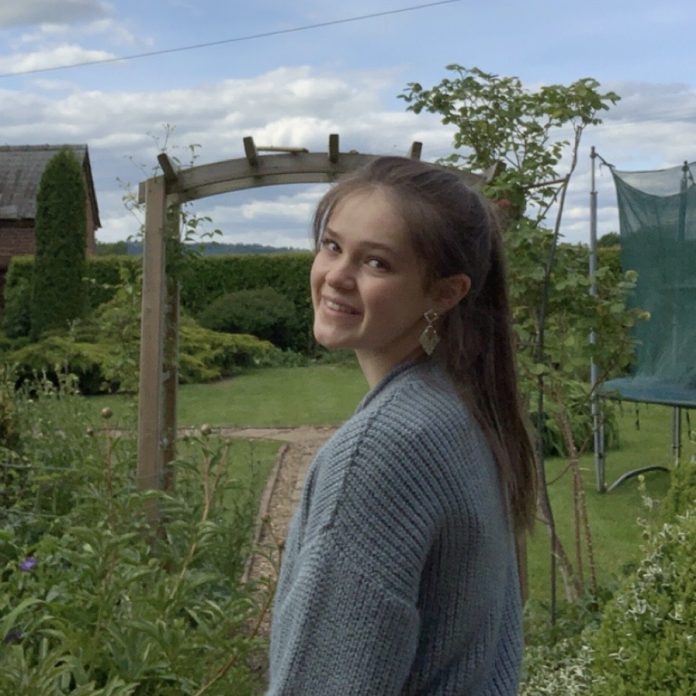 The students showed maturity and commitment throughout the coronavirus pandemic, which disrupted their studies and caused the postponement of the summer examinations.

Charly Cole, who lives in Allensmore, Herefordshire, has been with Haberdashers’ Monmouth Schools since nursery and she achieved nine 9s and an A*.

Charly balanced her sporting activities and passion for horse riding with her GCSE studies. She also recorded an A in her in her Level 3 (AS) Maths qualification andwill now be studying A levels in Biology, Chemistry and German.

Herefordshire duo, Florrie Taylor from Carey, and Eliza Cripwell from Broad Oak, also excelled. Both keen sportswomen, the pair were awarded eight 9s, an A*, an 8, and a distinction in Additional Maths.

Headmistress at Monmouth School for Girls, Mrs Jessica Miles, said: “We are very proud of our Year 11 girls who have shown remarkable resolve during the lockdown and worked incredibly hard, particularly over the past two years.

“Our students can be proud of their achievements and we look forward to welcoming them back next month to begin their A level studies in Monmouth Schools Sixth Form.”

Six pupils recorded a full set of A* and 9 grades, including Ross-on-Wye’s Toby White, who will now be reading Maths, Chemistry and Biology at A level.

A keen Herefordshire sportsman, Theo Mayell, who lives near Ross-on-Wye and who has already played rugby for the school’s 1st XV, achieved five 9s and five 8s.

Acting Headmaster at Monmouth School for Boys, Mr Simon Dorman, said: ““We are proud of all our Year 11 boys, particularly the way in which they have shown maturity and understanding during such a difficult time.

“They are a very committed and able year group and these results are just reward for all their hard work over the duration of their GCSE courses.

“We cannot wait to see the boys back at Monmouth for their A level studies when our schools reopen in September.” 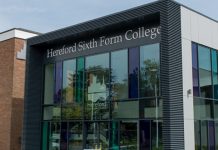 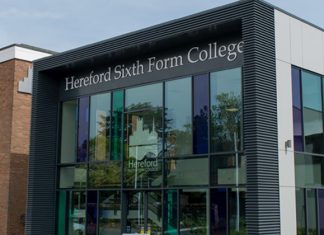 20/10/2020
Hereford Sixth Form College has confirmed in an email to parents that a student has tested positive for COVID-19 and that a...

NEWS | Five schools report at least one COVID-19 case as...