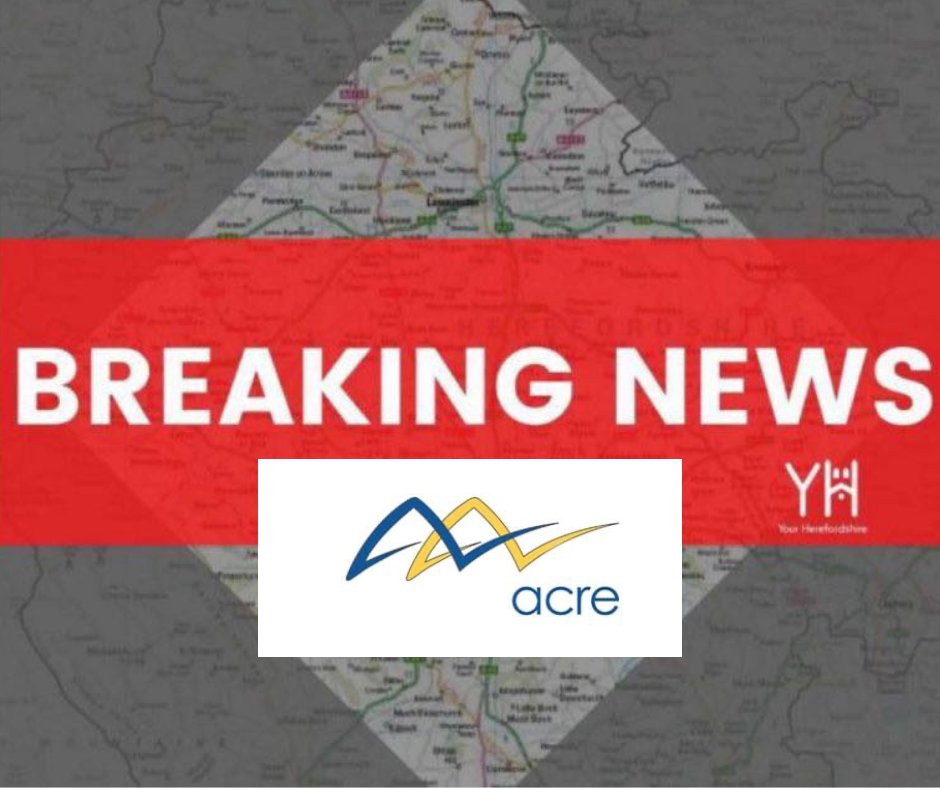 We have this evening (31 July) charged 22-year-old Deividas Skebas with the murder of nine-year-old Lilia Valutyte.

Lilia tragically died following an incident in Fountain Lane, Boston, at around 6.20pm on 28 July. She is believed to have suffered a stab wound.

Her parents are being supported by specially trained officers, and we would urge for their privacy to be respected at this particularly difficult time. Their welfare continues to be a priority for us.

Following a combination of intelligence and information supplied by members of the public, armed officers made an arrest in the Central Park area of Boston at around 2.45pm on Saturday.

Lithuanian national Deividas Skebas, 22, of Thorold Street, Boston, has been charged with murder and is due to appear at Lincoln Magistrates’ Court, on Monday (1 August).

Chief Superintendent Martyn Parker said: “This is a heartbreaking case that has affected many people in Boston, and further afield.

“Our thoughts continue to be with Lilia’s family at this exceptionally difficult time.

“The response to such a devastating incident has involved committing significant resources to the investigation,  and engaging with people in Boston who are understandably shocked by Lilia’s death.

“Our officers have been in the town, speaking to the public and listening to their concerns. We’ll continue to maintain a significant presence over the coming days.

“Finally, I’d like to extend my thanks once again to the public and the media, who have provided help in a challenging and fast-moving case. Your support is appreciated by our officers and staff.”

Update, 3.30pm: We have arrested a 22-year-old man on suspicion of murder. He is now in police custody.

Officers detained the man in the Boston Central Park area at around 2.45pm today (30 July).

The arrest follows a combination of intelligence and information supplied by several members of the public. We’d like to thank everyone for their assistance as we continue our investigation.

We are not looking for anyone else in connection with this incident.

There will continue to be a significant police presence in the town while our investigation progresses.

We are still encouraging anyone with information to contact us. You can do so via the Major Incident Portal.