Organisers of the Hereford County Drama Festival (HCDF) still aim to hold it in May, despite the challenges set by the coronavirus pandemic.

The Covid-19 outbreak led to the annual event’s cancellation in 2020. “However it is our intention that a festival of some sort will be held this year unless coronavirus makes it totally unfeasible,” says HCDF chairman , David Pollard.

Drama groups that wish to enter the festival can do so by putting on a one-act play.

Alternatively they can perform an extract from a full-length play which will be intelligible to the audience as a stand-alone workwithout further written or spoken synopsis.

“Some other form of theatrical performance may also be acceptable,” says David.

All entries must involve at least two speaking characters and run for a minimum of 20 minutes and a maximum of 55 minutes.

“Entrants are advised to plan their productions with a high degree of flexibility in mind given the current health crisis, perhaps limiting the scope of the set or the number of actors involved,” he says.

For entry forms email HerefordCDF@gmail.com  Forms must be completed and submitted by 1 March.

The Hereford County Drama Festival will take place at the Market Theatre in Ledbury on 27/28/29 May. Tickets will be available from the theatre, and from The Library, Ledbury.

The event is governed by the All England Theatre Festival (AETF) rules. Each performance will be assessed by an independent adjudicator and could be entered into subsequentAETF rounds.

The AETF final will be held at the Pavilion Theatre in Rhyl in September. 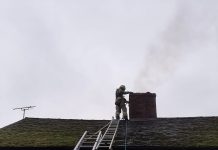 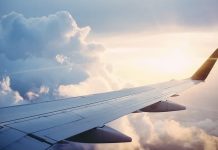 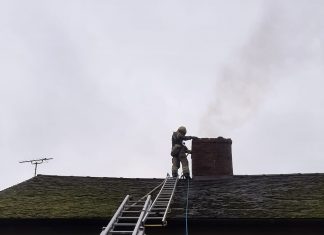 27/01/2021
Hereford & Worcester Fire & Rescue Service crews from both Leintwardine and Kingsland were called to a fire in a chimney at...

BREAKING | Schools WILL NOT reopen to all students after February...