Solo is a ‘fun but forgetable’ Star Wars adventure 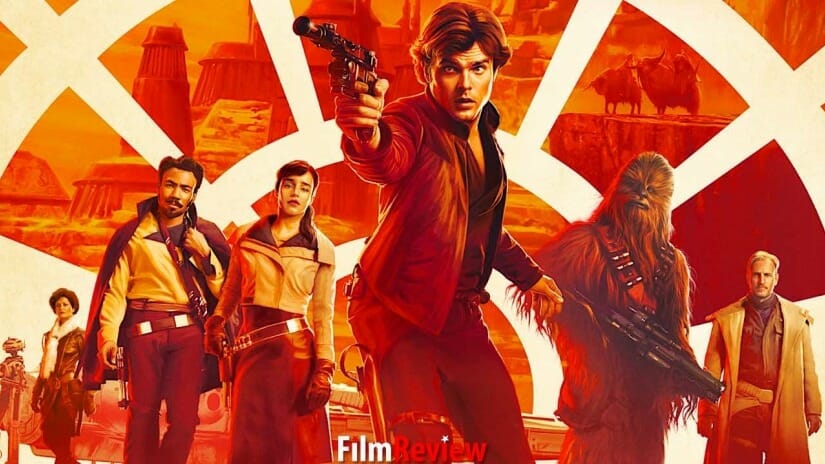 Han Solo is one of the greatest characters in movie history. First introduced in 1977 in the original Star Wars classic ‘A New Hope’ the hugely charismatic pilot was portrayed by the legendary Harrison Ford and wowed audiences with his wit, looks and charm.

And since this new set of Star Wars films has opted to release a stand-alone flick in between episodes, it felt right for them to do their very first origin story on this truly iconic character. But expectations have never been this low for a Star Wars movie…

From the get go the production suffered significant delays, the biggest being the original directors Phil Lord & Christopher Miller (21 Jump Street & Lego Movie franchises) leaving halfway through due to “creative differences”. So enter veteran director Ron Howard (Apollo 13) who was brought on board to finish the film in their stead.

There was also just a real lack of excitement from fans, especially following the backlash The Last Jedi received just 6 months ago.

And after all the fuss, Solo is absolutely fine. It’s good, not great, but when you consider the production turmoil the movie had, you could actually class this as a triumph. The sad truth is that whilst Solo delivers all the fun summer blockbuster entertainment you expect, it falls short of living up to the usual expectations we set upon a new Star Wars release.

My biggest worry going in was the casting decision of Solo himself. Alden Ehrenreich was cast in the lead and initially he looked like the perfect choice, coming off the back of a scene-stealing performance in Hail, Caesar! Yet news then broke of Lucasfilm hiring an acting coach for him, and the trailers didn’t do much to convince people either.

Thankfully, he’s more than up to the task. He adds a fresh spin to the character but still hits the essential mannerisms and one liners to feel like we are watching a younger Harrison Ford in action. Ehrenreich nicely balances that Han has an arrogance and ego yet would do anything to save the people around him.

One element the film nailed perfectly, is the relationship Han Solo has with Chewbacca. From Chewie’s brilliant introduction to the love they share in the film’s final moments, their bond and friendship is a delight throughout. You can now clearly see why they’re such great pals in the original trilogy.

The supporting cast varies in quality. Woody Harrelson is at his typical best, but I couldn’t help but feel that his connection with Han was under developed. The lovely Emilia Clarke struggles her way through proceedings adding a strange awkwardness to many of her scenes, whilst Thandie Newton & Jon Favreau are welcomed additions but are frustratingly underused.

Underused would also be a term I would use for Lando, who is portrayed flawlessly by the always brilliant Donald Glover. Lando is an energetic, insanely cool pleasure throughout but I was disappointed by his lack of screen time. As soon as he enters midday through, the film goes up a gear and Glover balances the camp but cool style of the character with ease. I just wish we saw more from him.

The films biggest problem lies with the genuine lack of stakes. It never once really has you on the edge of your seat, building unwarranted tension as you see characters you know are going to live (due to their existence in the originals) try and survive on “the brink of death”.

The movie just really fails to prove its existence. Whist the previous standalone entry Rogue One tied a 30 year plot hole full circle, delivering a great entry in the franchise which beautifully links to Episode 4, this just doesn’t bring anything new to the table. Whilst certainly delivering a solid tale of Han’s origin, it never really answers any undying questions the fans desire.

Take the moment when it’s revealed how Han got his name. It should’ve been this awesome and crowd pleasing moment, yet it’s actually quite silly and immensely underwhelming.

But Solo still manages to get a lot of things right. For starters, it is gorgeous to behold with beautiful cinematography and striking visual effects work. We also finally see this Galaxy of far, far away from a different perspective. With the plot not revolving around the Empire (usually essential to a Star Wars plot) it was fun to see this world experienced in a new light, with a warzone scene in particular being a thrilling standout moment.

The action in general is always enjoyable and well shot. Credit to Ron Howard, stepping in during production and making this feel coherent, showing no signs that the project was ever suffering from the issues it had. Howard’s directing is stylish and fast paced, and you can tell he has a good understanding of the Star Wars universe

Overall, when you look at this movie within the Star Wars franchise, it’s a sub-par entry, but treating this as just harmless summer popcorn fun, you can do a whole lot worse.

Verdict: Solo & Chewie shine in this entertaining Star Wars origin story, but it lacks the magic of the episodes and any kind of stakes to make this anything more than passable entertainment. 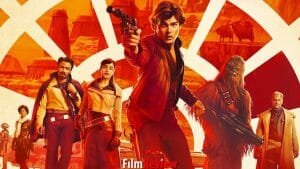 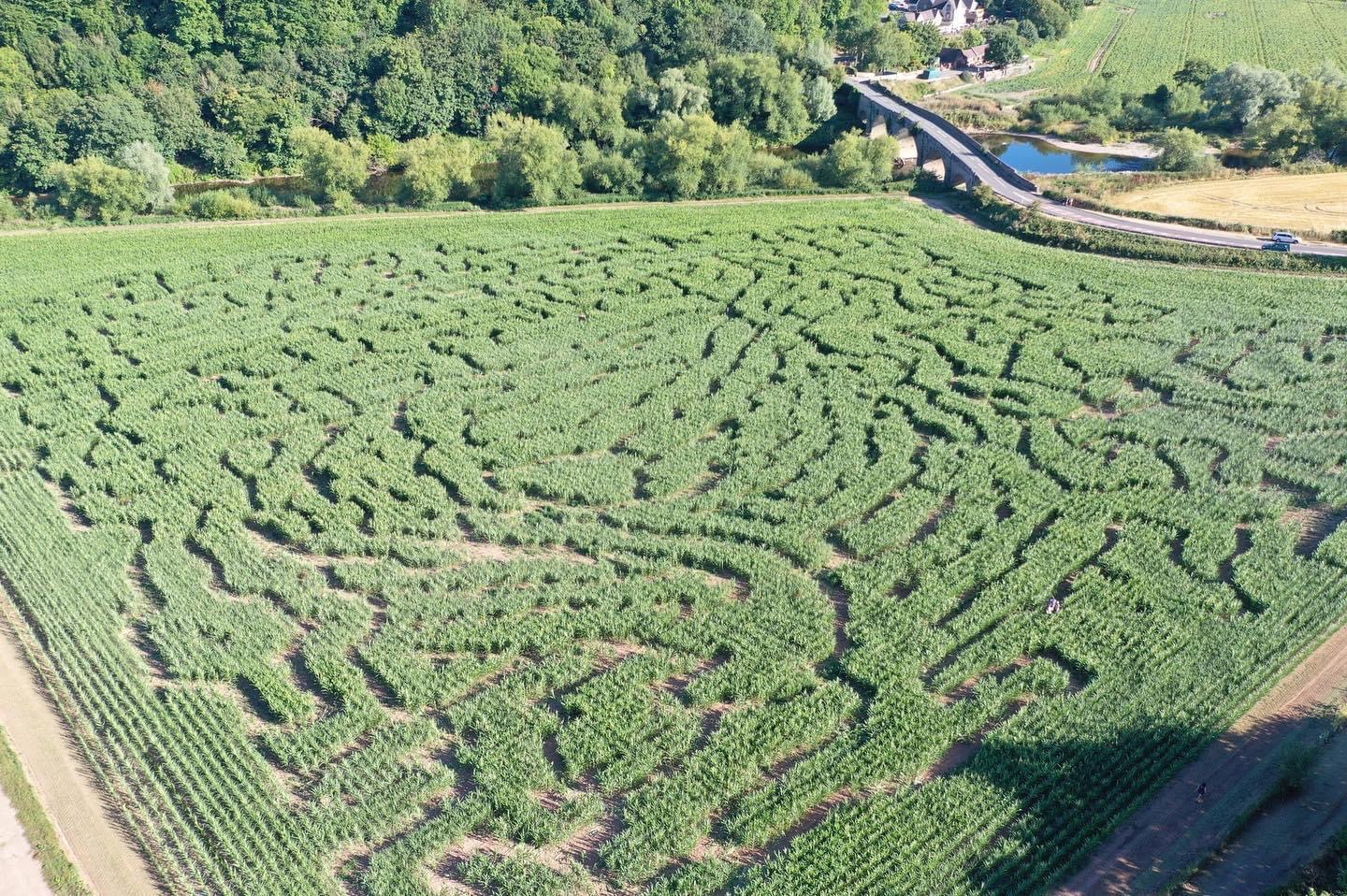 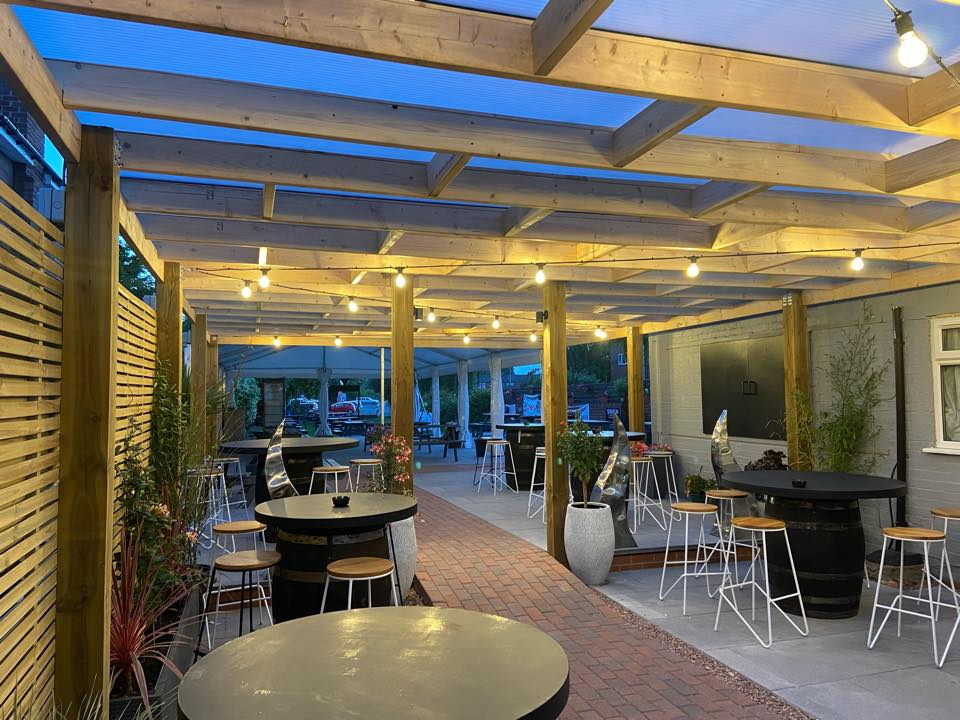 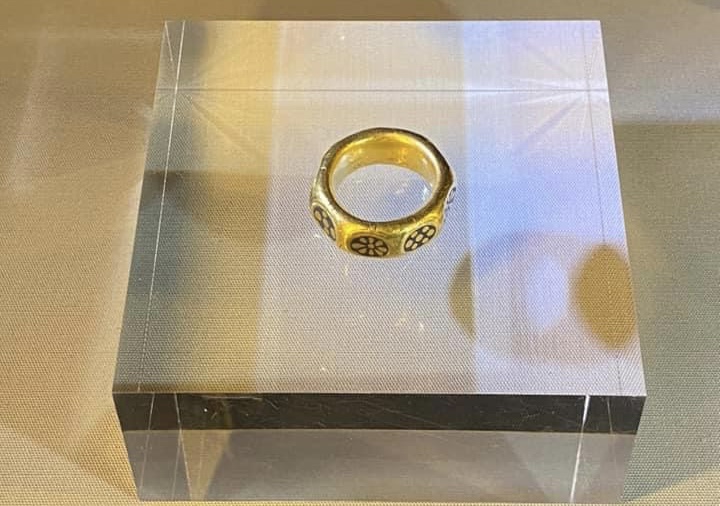