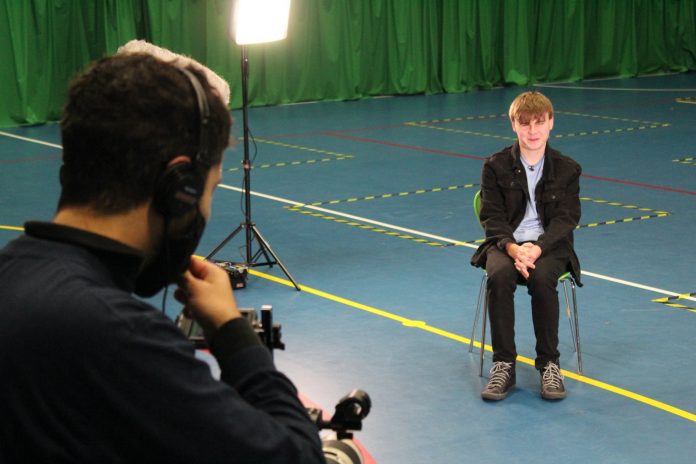 A little touch of Strictly magic came to The Royal National College for the Blind on Saturday 5 December.

A BBC ‘Strictly: It Takes Two’ film crew came to the College to follow the story of 16 year old A Level student, Crispin Gell, who has shown real talent for Breakdance, also known as Breakin’ or B-boying.

This remarkable young man is totally blind having lost sight in one eye at 4 months old and in his other eye at the age of six, due to hereditary Glaucoma and Aniridia.

Crispin, from Chesterfield, was introduced to Breakin’ by chance, last year, when his work experience got cancelled and he was invited to try out a Breakdance session so that the day wasn’t completely wasted.

Crispin’s dance teacher, Nathan Geering, from the charity, Rationale Arts in Sheffield, is known for working with the visually impaired (VI). Nathan has developed dance that is accessible for VI people to participate in, by creating a beatbox sounds system as a form of instruction to a dancer. The sounds describe the movement so the system also allows someone with sight loss to hear the sound of dance as an audience member.

There are other benefits too. Nathan explains:

‘Breaking is just falling with style and I quickly identified that teaching people with visual impairment, who are prone to falling, not only helped with their spatial awareness but also helped them fall in a safer way to prevent injury.
Having got Crispin to the class, he immediately fell in love with the artform. He has picked it up really quickly and, a year later, is excelling and showing real proficiency.’

‘If I look back to a couple of years ago, I would never have imagined me being anywhere near a dance studio but I now get a real buzz from it.’

To find out more, follow Crispin and Nathan’s story on BBC2 Strictly: It Takes Two on Wednesday 16 December at 18:30 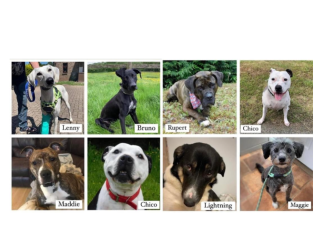