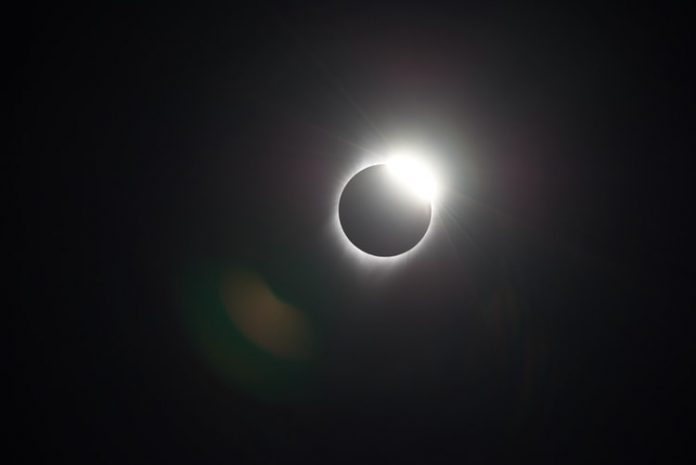 As many of you will already know, Herefordshire is set to witness a partial solar eclipse this morning.

What time will the solar eclipse be visible?

With today’s forecast being mostly cloudy, it may be difficult to view the eclipse in Herefordshire, but with up to 40% of the suns surface covered by the moon, you may notice that things are a little darker for a short period around 10am this morning. The maximum eclipse is expected to occur at just after 11am this morning.

What is a solar eclipse?

An eclipse of the Sun happens when the moon moves between the Sun and Earth, blocking out the Sun’s rays and casting a shadow on the Earth. The Moon’s shadow is not big enough to engulf the entire planet, so the shadow is always limited to a certain area.

It will be the first visible solar eclipse over Herefordshire since 20th March 2015, when approximately 80% of the surface of the sun was covered by the moon.

Waiting for the next total eclipse? You’ll be waiting a long time. The next total solar eclipse above the United Kingdom is predicted to occur on 23rd September 2090.

A total eclipse will be visible in Russia, Greenland and northern Canada. Experts have warned that looking at the partially eclipsed sun without appropriate protection can cause serious and permanent damage to the eyes. 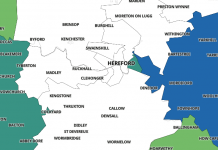 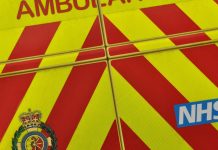 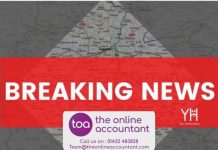 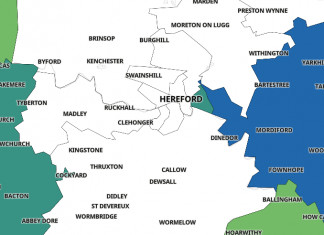