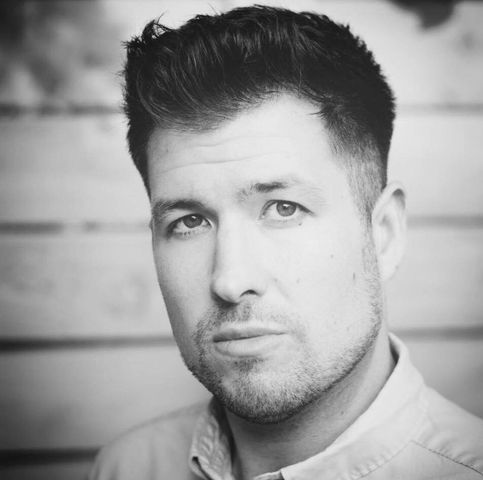 A Hereford singer has released a duet with Union J star Jaymi Hensley. Steve Liddle from Hereford, met Jaymi when he performed at Play Nightclub and have been good friends since and have decided to work together to release a song together this Christmas.

The song – Silent Night – is part of the album ‘This is Christmas’ that the Union J singer has released. It is currently number 17 in the UK Album Charts and the pair would love to see it in the top 10.

You can buy the album now by visiting: