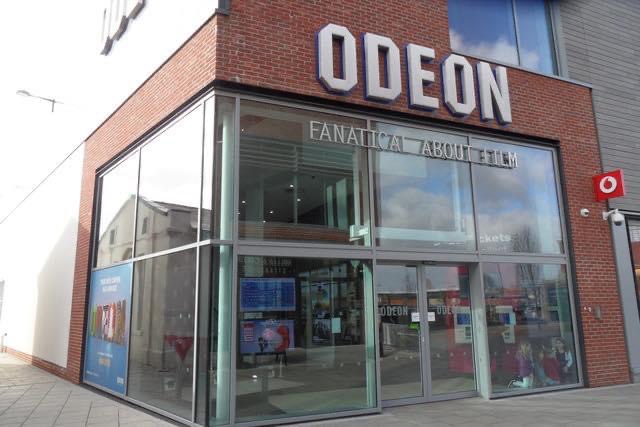 Despite my love of the MCU, Marvel were beginning to lose me. After the near-perfect finale to many beloved characters in Avengers: Endgame, I’ve struggled with almost all theirsubsequent films and TV series that have followed. I was beginning to get fatigue, seeing the same formula done over and over again and wondered where could they go from here? Yet thanks to the ending of Loki Season 1 and the new Spider-Man trailer, faith was beginning to be restored and following their latest cinematic origin story Shang-Chi, I can confirm that Marvel is back with a bang.

If the trailers for Shang-Chi didn’t do it for you, you’re not alone. I felt the marketing made the film look fairly bland but the good news is that the trailers do not do the film justice. It’s not the superhero genre at its blistering best and still follows many of the usual Marvel tropes, but it is done in a fresh and entertaining way and adds a new and extremely likeable hero to the MCU in Simu Liu’s titular star, the master of unarmed weaponry-based Kung Fu.

Best friends Shaun (Simu Liu) and Katy (Awkwafina) are happy living their normal lives and working as valet drivers, but Shaun is forced to confront his past after being drawn into the Ten Rings organisation.

From the opening scene, this film means business and I was absolutely blown away by the action sequences throughout. The first hour is particularly electrifying, with two scenes involving a bus and the side of a building which are up there as some of the best action the MCU has ever seen. The way the camera moves, sometimes so frenetic others so calm and precise, is just marvellous to behold and it gives the film a real spark and edge.

The second hour is a lot slower, following the initial set-up this segment spends a majority of its time giving us a bit more backstory and history to these characters, and you see a lot more of the usual humour you associate with Marvel. There is the return of a former Marvel character who I was not expecting to ever see again and his addition had the whole audience roaring in my screening, but it’s the type of humour which will either have you rolling your eyes or constantly laughing at. Either way, Marvel has once again brought us a film which all the family can enjoy.

This is the studio’s first film to feature an Asian superhero and be anchored by a cast and director of Asian origin. Liu makes for a strong lead and I can see him being a great Avenger, whilst Awkwafina (who’s humour I don’t usually like) is funny and charismatic as she tries to deal with the fact her friend is not who she thought he was. Tony Leung also provides one of the most complex and interesting antagonistsin recent time, a serious threat to our heroes but with genuine and heart-breaking motive for his actions.

Imagine an 80’s martial arts film but produced by Marvel Studios, that is what Shang-Chi and the Legend of the Ten Rings is. This is a thrilling origin story and Marvel’s best solo outing since Thor: Ragnarok. This was the busiest I’d seen the cinema in quite some time, hopefully a start of things to come with Bond and Dune just around the corner.

Verdict: Shang-Chi brings martial arts, dragons and Asian culture to the MCU and somehow made it work. Despite a dip in the middle, this is a seriously good time due to great characters and breath-taking action sequences.

Best Moment: Aboard a bus!