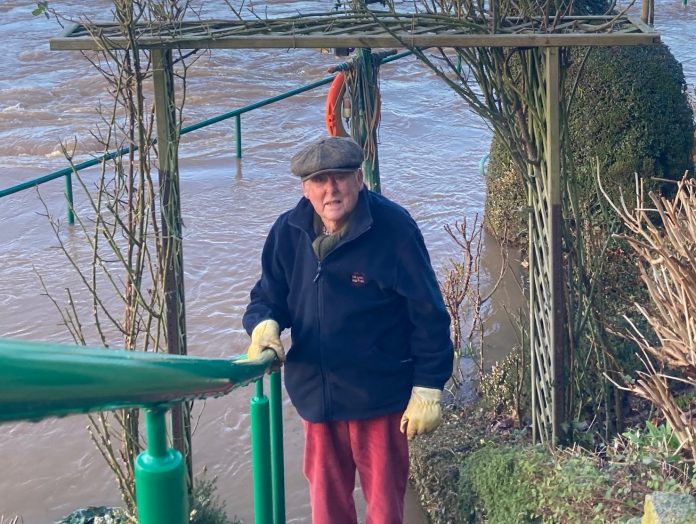 INTREPID fundraiser Alan Blake is battling on through the bad winter weather in his bid to raise £100,000 for his chosen charities.

The 89-year-old made an appearance on regional television last week with a short feature on his efforts on the BBC news magazine Midlands Today helping to lift his total beyond £10,750.

Alan has been able to look down on the flooded River Wye as he continues his marathon trek which has now passed 18,000 steps.

He is climbing the 120 steep and circular steps around his riverside garden on a daily basis and aims to continue his challenge until October when he will have passed his 90th birthday.

He is raising funds for three causes very dear to his heart – Parkinson’s, Rotary and the parish church of Burghill.

He has been a member of City of Hereford Rotary Club for more than 50 years and has also supported and cared for his wife Valerie who has had Parkinson’s for over two decades. 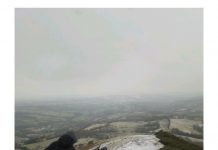 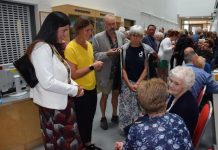 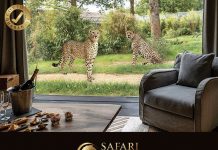 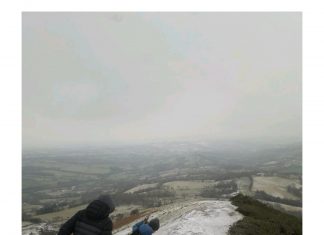 25/02/2021
The Public Services students of Herefordshire & Ludlow College are always up for a challenge, and with the students being stuck at home...