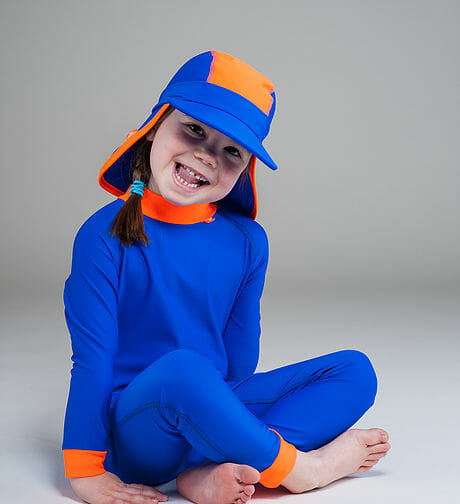 50 years ago, it was not the done thing to smother your children in sun cream when they went out to play in the sun, unfortunately later in life this resulted in skin cancer for Fay. Fay and Zoe are two full time working mums and best friends. Since Fays skin cancer diagnosis, she has undergone several operations and is now on the road to recovery.

Fay and Zoe had struggled to find clothing for their children, that not only offered maximum protection, but would also be something that their children would want to wear and find comfortable. This is when the idea to develop their own sun protective swimwear brand began.

The brand was named after Zoe’s son who, with his bright red hair and fair skin, has always been known as “GingerDude”.

They knew exactly how they wanted the designs to look and conducted extensive research to find the best sun protective fabric that was made from post-consumer recycled materials. They also needed it to be sun cream and chlorine resistant as they wanted to ensure that families could use the swim wear time and time again. It was also extremely important to them that the garments be made and designed in the UK and they found a fabulous factory in South Wales which allowed them to visit the factory and work face to face with the wonderful people who were involved in making their clothing.

When they received their first samples, their children had the pleasure of trying them out. They were certainly not shy in offering their feedback to which Zoe and Fay used this invaluable information to ensure the best possible fit and comfort. After a few alterations they were able to proceed with production and put in their first order.

The photoshoot took place in Ledbury Herefordshire with GingerDude, his sister and cousins as the models. The shoot was a fantastic day, although the children were not professional models they fully got involved and enjoyed wearing the clothing that their Mum/Auntie had worked so hard to design.

Zoe and Fay have worked extremely hard and have learnt so much throughout their journey. They have now launched their website, which allows children to have safe fun in the sun.
https://www.gingerdude.co.uk/ 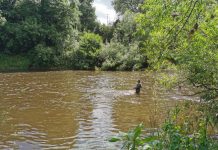 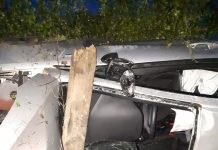 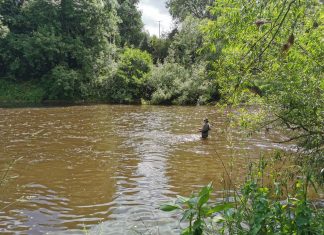