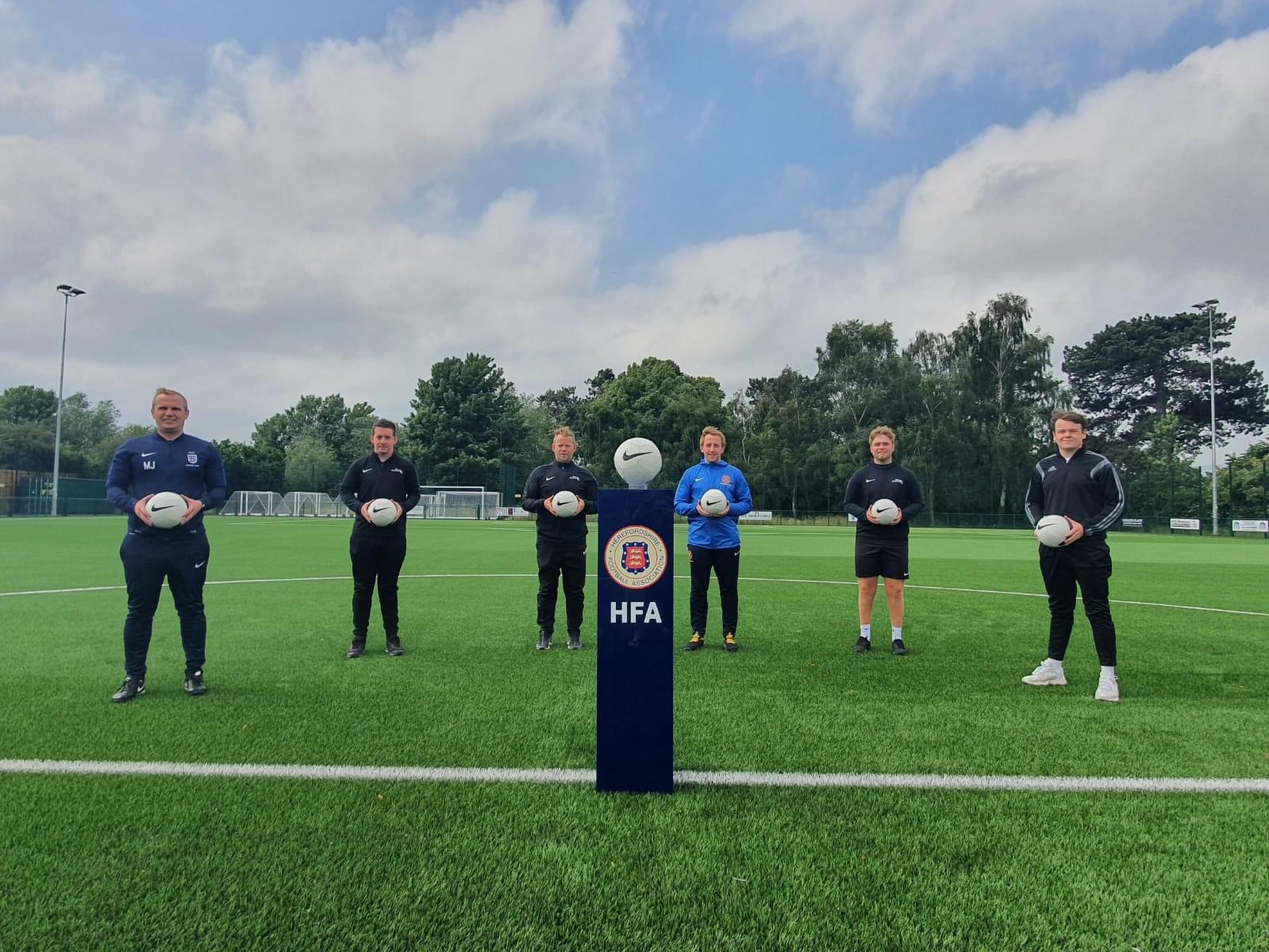 Alan Darfi, Chief Executive Officer of the Herefordshire Football Association has said that the feedback regarding the HFA Boys Development Centre has been positive following the first couple of sessions.

“Following a couple of taster sessions, we have been inundated with positive feedback about the centre, which sits alongside our girls development centre and has also been running successfully for a few years. We are really grateful to all of the Coaches for volunteering their time for these sessions to ensure they are affordable, it has been great to see the quality of both the coaching sessions and players, under the guidance of Jamie Pitman.

“Given the easing of restrictions confirmed by the FA, we are revaluating our plans for trials and hope to be in a position to confirm these shortly. We will also be confirming the pricing structure for the centre which we have been really clear from day 1 has to be open and transparent. I think we have ensured that we strike the right balance between affordability and ensuring the best possible experience, which includes options to spread out payments. Given the challenges being faced by all at the minute, the last thing we want to be doing is demanding that everything is paid upfront.

“This should then set us up nicely for the start of the playing season. The teams will be in the Midland Junior Premier League (the same league as Hereford FC’s former academy teams) which has confirmed they are aiming for a September start, so there are some exciting times ahead!“