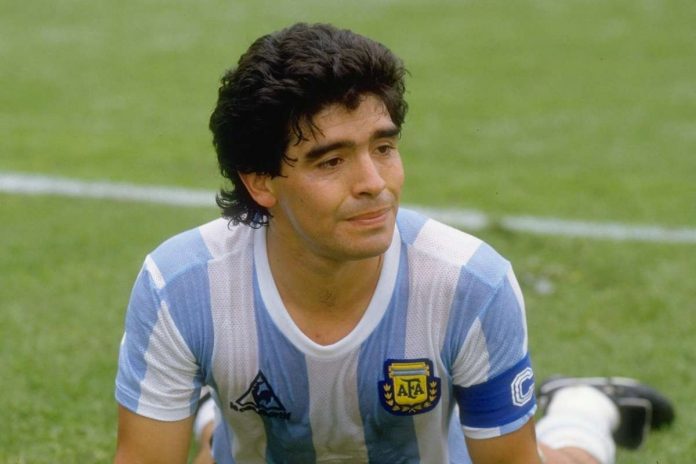 Argentinian football legend and winner of the 1986 World Cup, Diego Maradona, has passed away at home in Tigre after suffering a heart attack, according to reports in Argentina.

Maradona, who captained Argentina’s 1986 World Cup-winning team, is widely regarded as one of the greatest footballers of all time 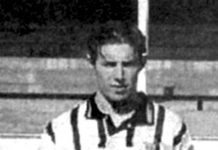 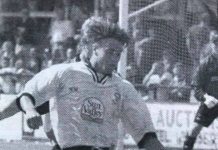 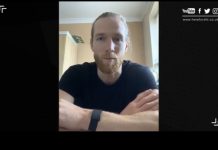 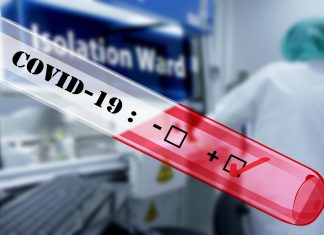 NEWS | Asymptomatic testing to be rolled out across the country...

10/01/2021
Local authorities will be encouraged to target testing to people who cannot work from home during lockdown. Around 1...

UK NEWS | Police in London stunned after elderly woman is...

NEWS | Check out the COVID-19 infection rate in your area...

NEWS | This is how Herefordshire’s COVID-19 infection rate compares to...