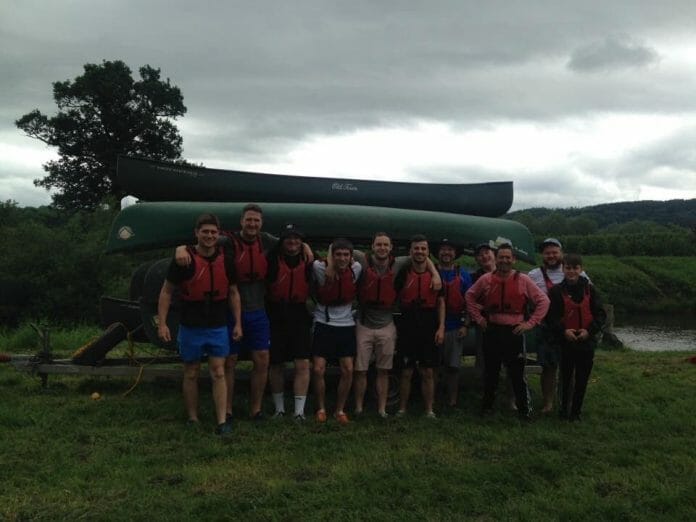 A selection of Westfields FC Players swapped their usual comfort of a football pitch, for a team bonding session canoeing and kayaking down the River Wye. 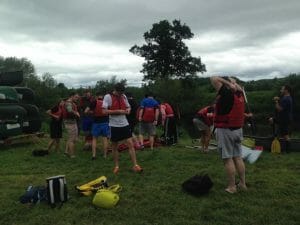 Kane Kahaki organised the trip through Ultimate Canoe and Kayak, setting off from Preston on Wye back to Asda (Hereford).

A four hour trip that took closer to seven hours with alot of time spent in the river itself losing a mobile phone & trainers along the way.

At least they’ll be ready for when the Yazor Brook decides to flood Allpay Park again! 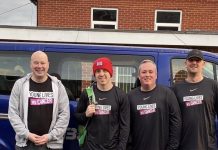 NEWS | Colleagues from Avara Foods to complete Three Peaks in 24 hours for Young Lives vs. Cancer