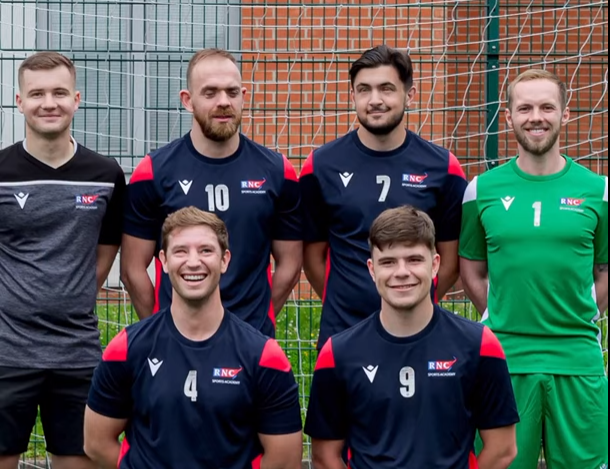 Good Luck to RNC Blind FC as they take on Merseyside Blind & V.I Football Club in the FA Disability Cup Finals at St George’s Park National Football Centre today. The game is being shown live on BT Sport 1 HD and via Facebook Live.

The FA Disability Cup Finals will return to St George’s Park on Saturday 17 and Sunday 18 July, with BT Sport providing coverage over the weekend, the first time the competition has been broadcast live.

The 2021 Finals complete the fifth edition of the competition and will see five cup finals scheduled across the weekend, delivered in partnership with a range of impairment-specific organisations.

The Disability Cup is the largest competition of its kind in this country, giving players within impairment-specific football a national competition of their own, complete with dreams of reaching St. George’s Park for finals weekend.