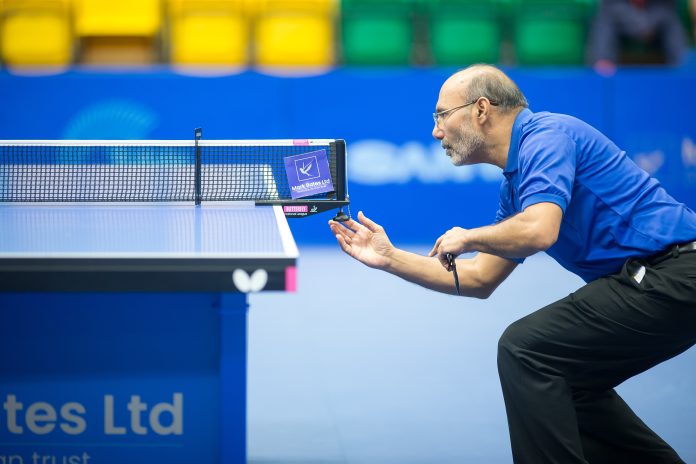 Hereford’s Harmesh Jutle is relishing the chance to officiate at a home Commonwealth Games after being selected as an umpire for the table tennis and para table tennis events at Birmingham 2022 this summer.

The 67-year-old, known as Harry, will be one of 18 English and 18 international officials working under the direction of English referee Karen Tonge OBE at the Games, which get under way on July 28.

It is a third Games appearance for Jutle, who was part of the officiating teams in both Glasgow 2014 and Gold Coast 2018. Among his other accolades was umpiring at the Team World Cup at the Copper Box in London in 2018.

He has also been helping to mentor some of the new generation of English umpires who have qualified during the pandemic – there will be three teenagers among the team of table tennis officials in Birmingham.

Harry said: “I feel very lucky to have been selected for my third Commonwealth Games as an umpire. It’s a huge honour and I feel very humbled.

“I look forward to working with my colleagues (new and old) at this prestigious event and I feel very proud in helping and mentoring the new umpires who have had to cope with a steep learning curve, made even more of a challenge with the pandemic situation.”

Harry started umpiring in 2010 at a national level and went on to pass the international exam and then to become a Blue Badge umpire, the highest level in the world. 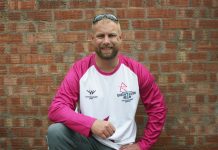 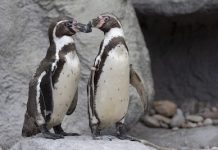