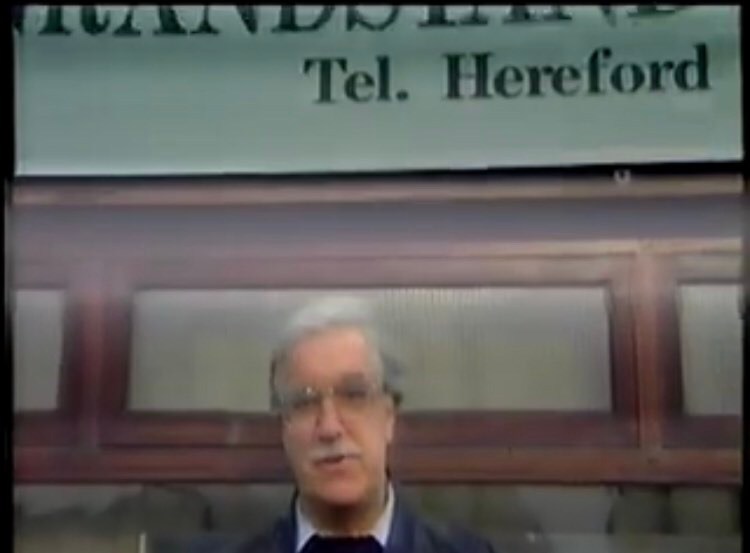 In December 1989 he interviewed Paul Tester and Ian Bowyer.

A couple of weeks later he provided the report when Hereford beat Walsall in the 3rd round on the 6th January 1990. He also interviewed Chris Hemming.

Our thoughts and prayers go out to Gerald’s friends and family. 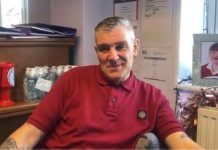 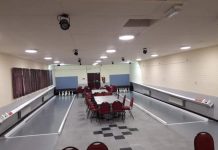 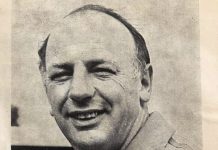 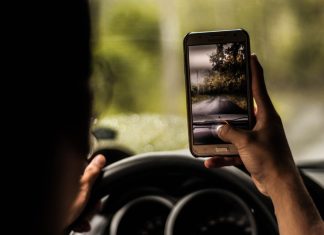