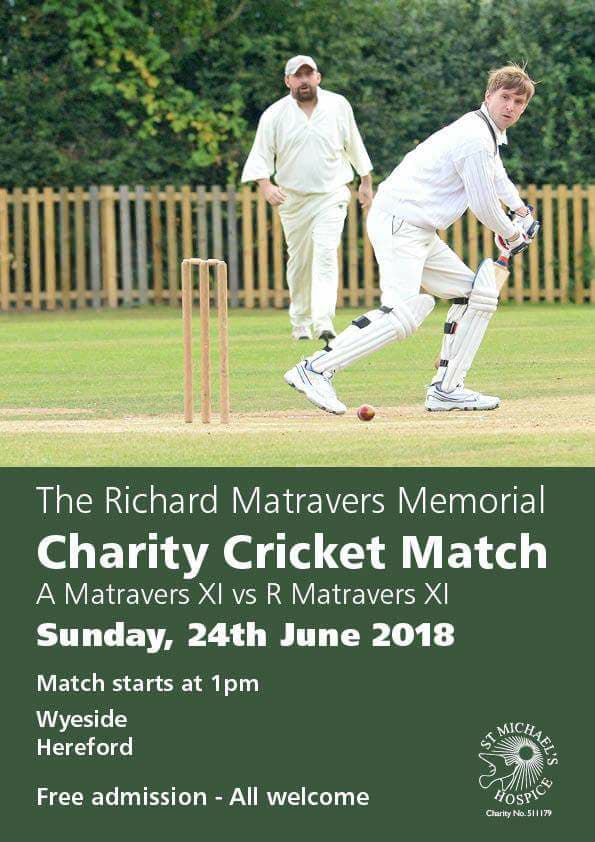 If you grew up around the Tupsley area, there was a good chance of you having been taught how to play cricket by Richard Matravers as he joined in the childrens’ games and instructed them on proper form.

Sadly, Richard lost his battle with cancer in 2001 aged just 51. He was cared for by the staff at St. Michael’s Hospice in his final weeks and the kindness shown by the team made a huge impact on his twin sons, which spurred them to hold an annual fundraising memorial cricket match from 2012 to honour the memory of their father.

The brothers, Adam and Robert, recruited two teams- made up of both regular and non regular players- and raised a fantastic £700 at that first match in 2012.

The last match, which took place at Bartestree Cricket Club in 2016, had an amazing turnout and raised an incredible £1,200 for the cause. Last year the brothers also lost their mother at the Hospice and are determined to beat their record in 2018.

This years event takes place at Wyeside in Hereford on Sunday 24th June and spectators can expect a brilliant match between the two teams, captained by Adam and Robert Matravers. 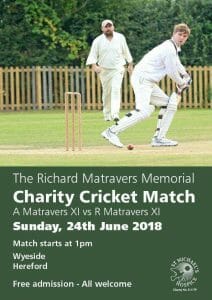 As part of the event there will be a raffle, any support with donations, items for the raffle or sponsorship would be greatfully received. 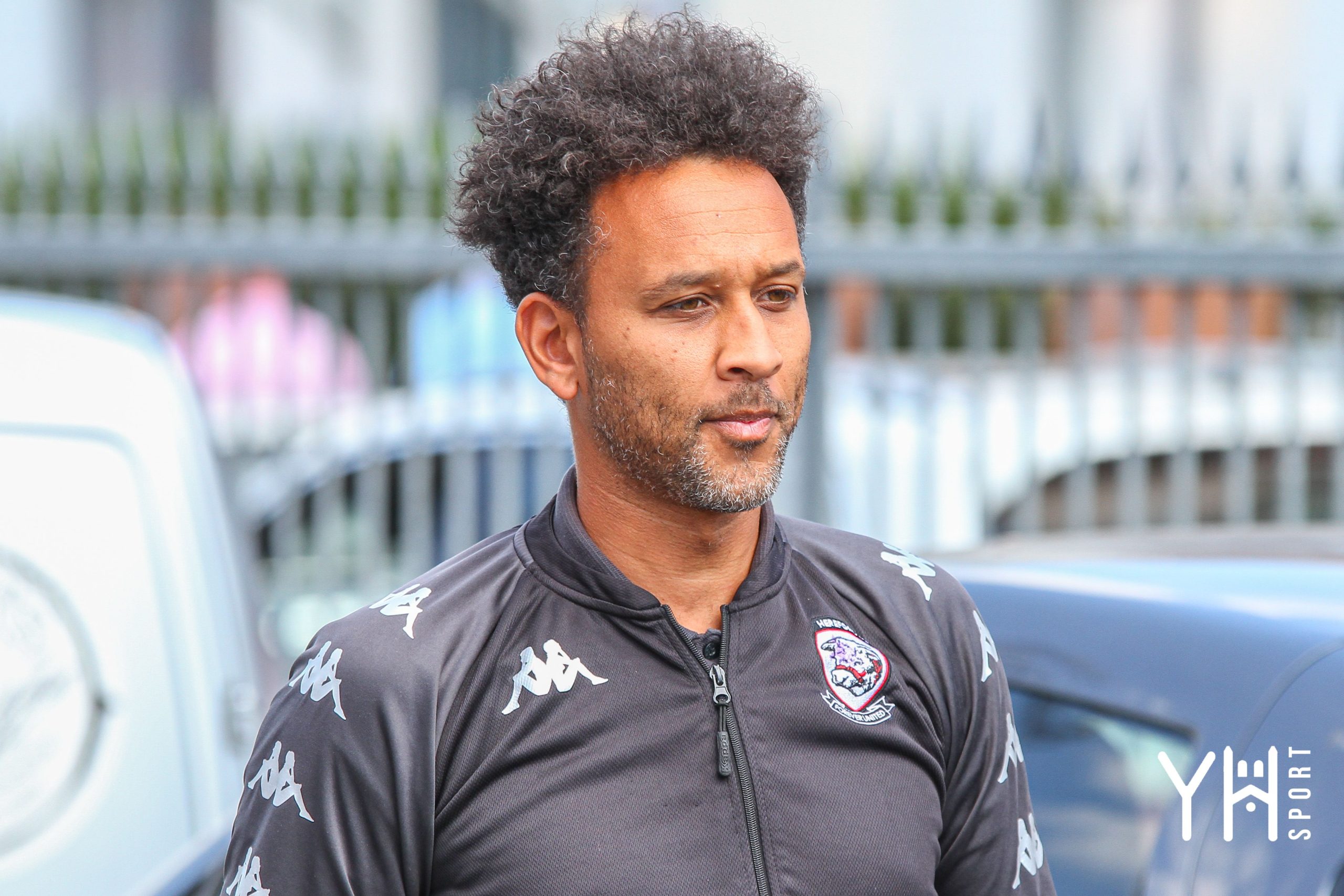