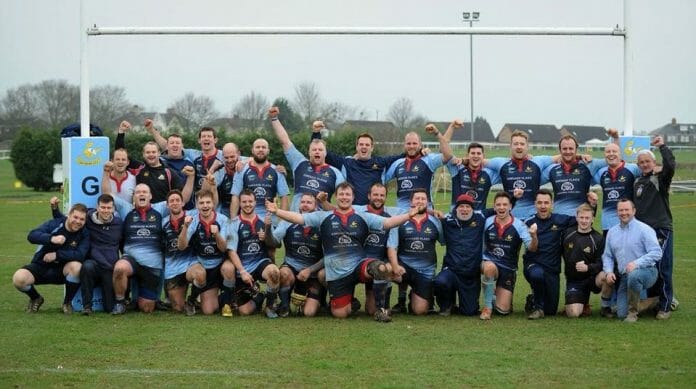 Greyhound RFC Mens side are seeking a new manager.

Greyhound Rfc Mens side are seeking a new manager for the 2018/19 season to work with the club’s Management Committee to carry on developing and taking the club forward as a whole.

This is a new appointment for the Hereford-based clubs mens section who have just won promotion from Midlands 5 West (North) and reached the final of the North Midlands Plate Vase.

The successful candidate would be expected to attend weekly training sessions on Tuesdays and Thursday evenings, working with the current Coach and Captain and attend matches on a Saturday.

The Manager would also be expected to establish new connections to recruit players to supplement the current squad and to work with newly appointed Social/Development Manager to help start a Second mens side at the club.

The recruit would also be expected to help the current coach plan training sessions, provide feedback and to build strong relationships with the Womens and Junior sections of the club.

The successful applicant would be required to have a minimum of RFU Level Two and to have attended three CPD courses in the past two years or hold a RFU Level Three award.

Applications with a CV should be sent to Chris Ricketts at: chairmangrfc@gmail.com