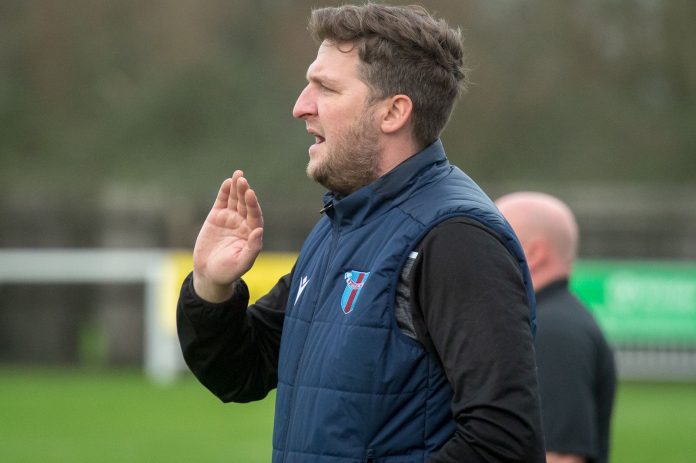 Phil Glover has made three new additions to his Westfields side today as the club sends out an ambitious tone with the promotion race hotting up in the Hellenic Premier Division.

Westfields started the day by announcing the signing of experienced defender Lewis Binns.

“Lewis is an exceptional defender who has played at a higher level and will add vast experience and quality to our squad.”

“It’s a great signing that we are delighted to get over line.”

Fields went on then to announce the return of Olly Butler.

Olly played a huge part in Westfields Uhlsport Hellenic League side that until Covid meant the league was Null & Void were undefeated and seemingly on the way to winning promotion.

“We are really pleased to get Olly back to the club, he is a natural athlete who has the technique and ability to adapt to any position he is asked to play, which will be important in the final 13 games.”

Lastly, Westfields announced the arrival of Russian winger Ruslan Zakgarov who has now received his International Clearance and is available for selection.

“He has improved week on week since training with us and now he is clear to play he will be an exciting addition to the squad, he has played at a good level in Russia so we are delighted to announce his signature.”