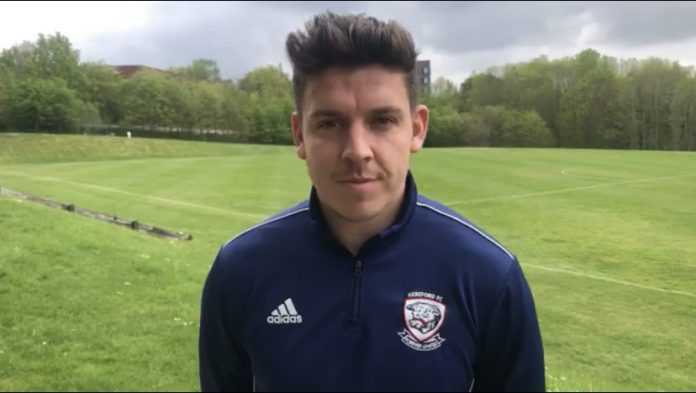 Hereford FC forward Joey Butlin has made the decision to leave the Bulls, with the striker saying that due to work commitments and family commitments, he just can’t make things work.

Butlin, who played in the FA Trophy Final for Hereford FC at Wembley Stadium, saw his penalty saved in Hereford’s 1-0 opening day defeat to Farsley Celtic yesterday at Edgar Street. 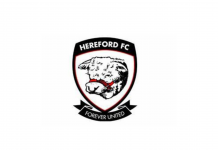