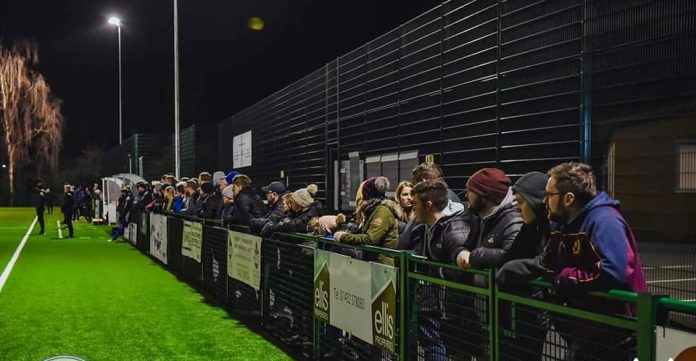 Planning permission has been granted by Herefordshire Council for a new stand and tannoy system at Hereford Lads Club.

With planning confirmed, it means that Hereford Lads Club will be able to remain in the Hellenic League Premier Division as the ground will now be up to ground grading standards for the division.

Herefordshire Council’s Planning and Regulatory Committee confirmed at a meeting on Friday that planning permission can be granted subject to conditions. Your Herefordshire understands that the new 50 seater / 50 standing stand and tannoy system will be installed at Hereford Lads Club in the next few weeks.

Lads Club enjoyed a good first season in the Hellenic Premier Division, finishing 13th in the table. They will host city rivals Westfields FC and Hereford Pegasus next season, as well as ties against other local sides such as Malvern Town and Cinderford.