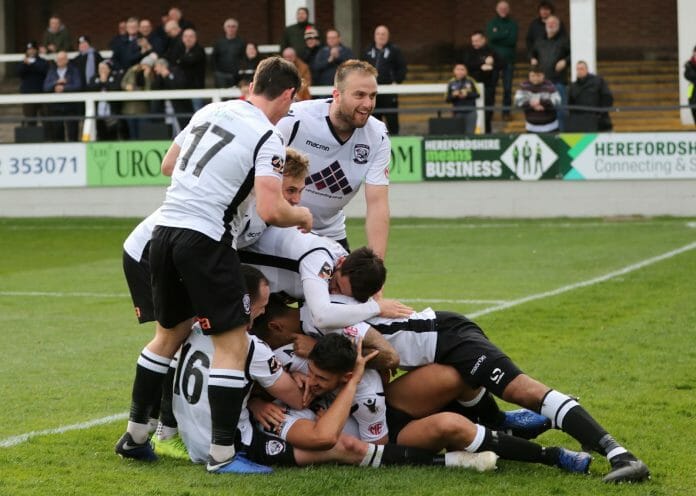 Josh Gowling was the hero for Hereford with a late winner to pull the Bulls twelve points clear of the relegation zone with the only goal in a 1-0 victory over Guiseley.

In truth, it was one of the worst performances that the Bulls have put in recently but the win is an important one as it all but confirms that the Bulls will stay in the National League North for next season. 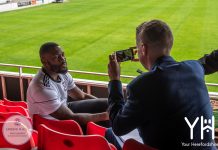 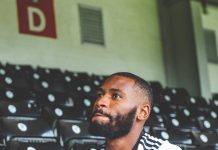