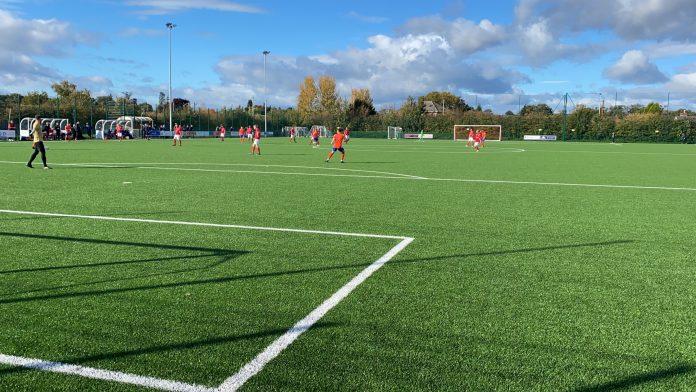 Second half goals from Carlos Moreira and Cameron Peters helped Pegasus come from behind to beat the ten men of Wellington 2-1 at Old School Lane.

Sam Pearson saw red for the visitors before Paul Jones put Wellington ahead on the stroke of half time, to the surprise of the home crowd.

The half time team talk worked for the hosts. A penalty was awarded for handball and Carlos Moreira stepped up and made no mistake, smashing the ball into the top corner.

Pegasus took full of advantage of the extra man shortly after with Cameron Peters putting the home side ahead from close range.

Harrison Summers and Cawley Cox both missed good opportunities to put the home side further ahead but with three victories in a row, the hosts season is certainly back on track. 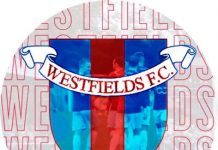 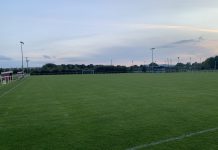