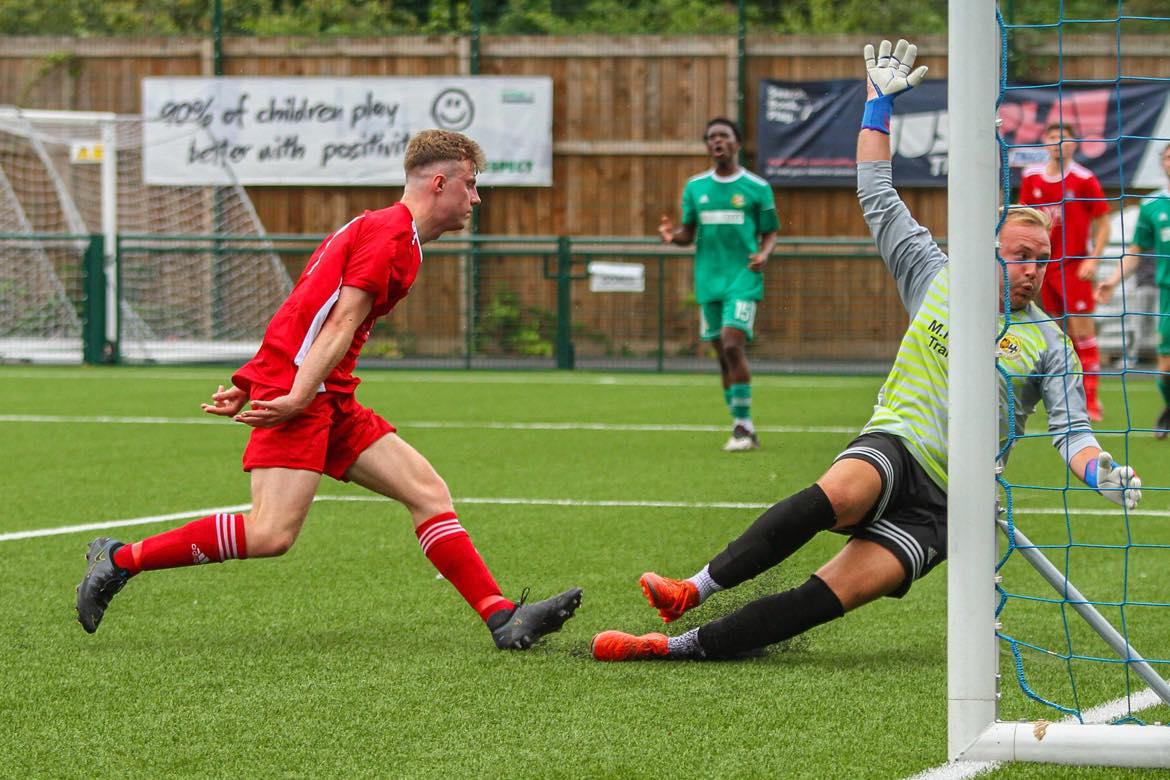 Hereford Lads Club defender Henry Dyde has told Your Herefordshire that the club is ready for the new season and that the team is raring to go ahead of a local derby against Hereford Pegasus on Tuesday evening.

Hereford Lads Club had a decent first season in the Hellenic Premier Division and comfortably avoided any relegation concerns. Hereford Pegasus have been promoted to the same division as Hereford Lads Club and Westfields and will be confident having secured the services of midfielder Ben Miller and managed to hold onto exciting young striker Cawley Cox.

Lads Club have themselves signed a number of new players, including midfielder Rob Whitlock and defender Dan Pugh, as well as managing to tempt highly rated forward Adam Hockey back to the club from Hereford Pegasus.

YH: How have you found things since joining Lads Club last season?

HD: Since joining last season, I have enjoyed every moment at Lads Club. It’s a proper club with great character and everyone has been so welcoming. I can’t wait for my second season to start.

YH: How have you found pre season and the additions to the squad?

HD: Pre-season has been both beneficial and enjoyable. The start was tough and Mooner put us through our paces but I think all the lads would agree that it was worth it. We’ve scored plenty of goals, not conceded many and as the games have gone on, we’ve looked increasingly sharp. We’re all itching to go on Tuesday night.

YH: John Haycox has joined the management team. How have you found working with him?

HD: John has been a class new addition to the management team. He’s got a great passion for the game and is a great asset to have around the club. He gets on with all the lads and being local, really understands the football club and it’s ambitions.

YH: Which players do you think will be most important this season?

HD: I couldn’t pick any single player, I think everyone will be hugely important this season. Especially now with the addition of being able to make 5 subs, it gives all players on match days the chance to be involved. At training too, it’s important that players push each other to improve and fight for places.

YH: Which player do you think will surprise people this season?

HD: I could list a few names but I think the player to surprise people most this season will be new singing Ollie Guinane. I know Ollie well, he’s a great lad with a great attitude. There were a few sides who wanted to sign Ollie during pre-season but he made the right choice coming here.

YH: You play Pegasus on Tuesday evening. What are your thoughts ahead of the game?

HD: What a game to start the season, everyone loves a derby. I think both teams will be raring to go and there’s always a point to prove. For us, we want redemption from the cup game last season and for Peggy, after just being promoted, they’ll want to make a name for themselves back at step 5.