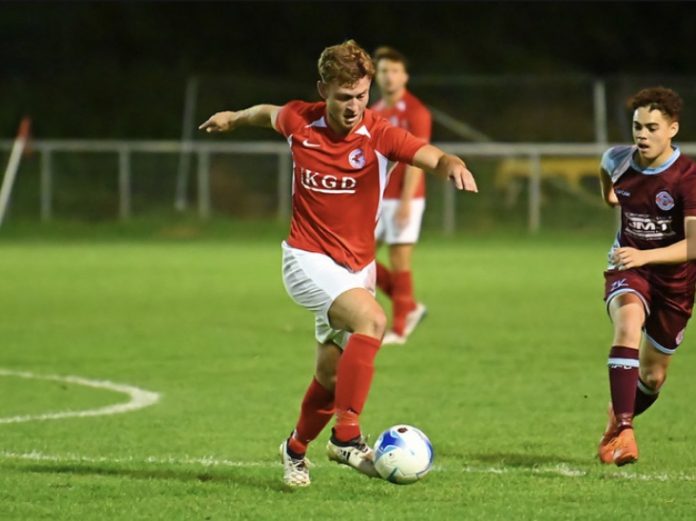 There will be an air of disappointment amongst many of our local grassroots sides this evening, after Prime Minister Boris Johnson confirmed that non-elite football will be postponed during the upcoming month long lockdown in England. Elite level clubs, which includes Hereford FC, will be allowed to continue to play during the lockdown but matches must remain behind closed doors.

Prime Minister Boris Johnson said: “I bitterly regret that we have to curtail for 28 days (non-elite) football clubs”.

Clubs such as Westfields FC, Hereford Pegasus, Wellington FC, Hereford Lads Club and Kington Town will see their games postponed until December at the very earliest due to the new restrictions that come into force on Thursday.

Many of our local clubs have seen an increase in attendances during the first few weeks of the season, with many supporters that would usually attend higher level fixtures, including those at Edgar Street, choosing to get their football fix elsewhere.