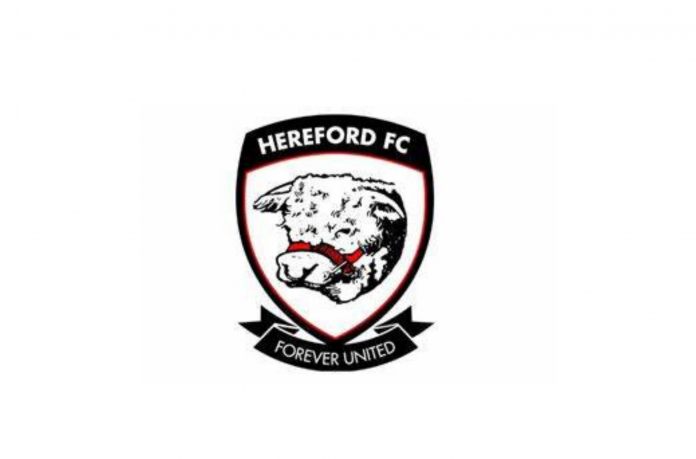 Hereford FC have this afternoon confirmed the signing of forward Ollie Hulbert from Bristol Rovers.

“The Bristol Rovers youth team prospect, who has been on the books with Rovers since the U8’s age group, signs a loan agreement with the Bulls. The centre-forward captained the U18’s during their 2019/20 FA Youth Cup fixtures and was on the scoresheet as Bristol Rovers beat Swindon Town. In his first loan move away, Ollie Hulbert hit the ground running in the 2020/21 campaign, firing in 14 goals in 23 games for Cardiff Met in the Cymru Premier, including a hat-trick on one occasion.

“Hereford FC manager Josh Gowling gave high praise to the 18-year-old forward after his time at Cardiff Met, and saying that it gives extra competition in the side and a major boost to the team.”