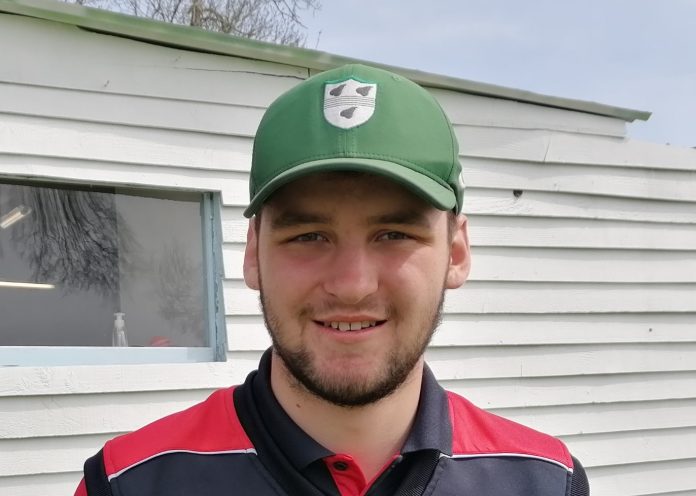 HEREFORDSHIRE will be hoping to build on their promising form when they continue their National Counties T20 group games against Wiltshire at
Salisbury this weekend.

The county side were narrowly beaten by one wicket in their first match
against Cornwall at Brockhampton last Sunday before powering past their
south-west opponents by a massive 92-run margin in the second encounter.
Wiltshire, meanwhile, were suffering a disappointing start to their campaign by losing both of their opening fixtures against Dorset at
Bashley by five runs and eight wickets respectively.

Coach Richard Skyrme has made two changes to his 12-man squad from the
one which turned out against Cornwall. Jujhar Johal, who played in both games, and Ian Bullock, who shared wicketkeeping duties with Luke Powell when each played in one game, drop out of the squad to be replaced by all-rounders Barney Morgan and Phil Harris.

Morgan has been a fixture in the Herefordshire side over the last five
campaigns and comes back in after being unavailable last weekend.

For Barnards Green all-rounder Harris, it’s a return to the county’s
colours for the first time in seven seasons – he played a handful of
matches for Herefordshire between 2012 and 2015 and impressed in this
season’s pre-season T20 friendlies with Wales at Lisvane.

While the National Counties T20 competition is being played for the
first time in three seasons, Herefordshire and Wiltshire came close to a
game in this format last term.

They met last season in the 50-over competition but rain reduced the
clash to 19 overs a side with Herefordshire romping home by eight
wickets with more than four overs to spare.

One that occasion, Nick Hammond (54 not out) and skipper Matt Pardoe
(50) played starring roles which they will hope to repeat on Sunday.

The first game starts at 11am.