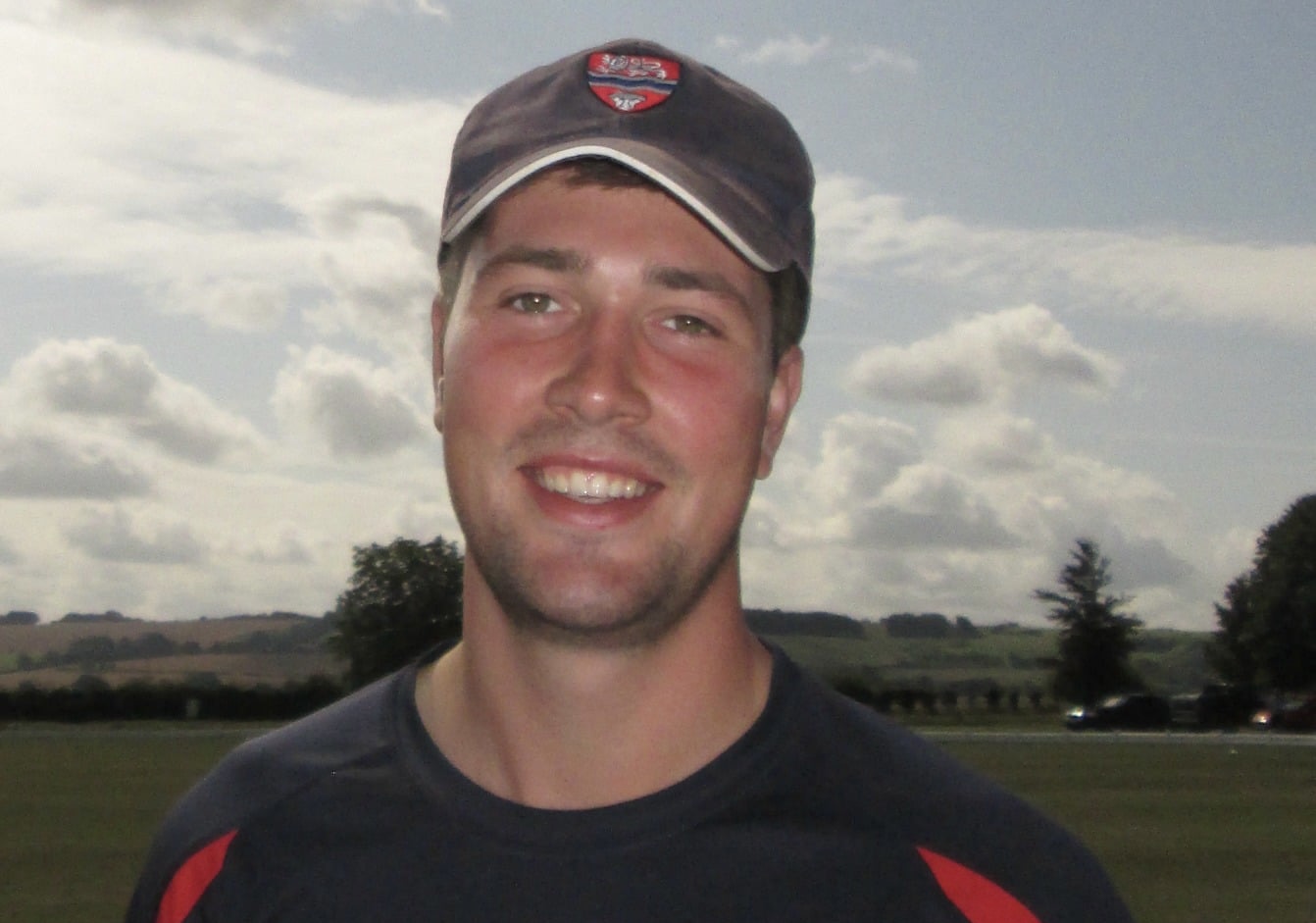 HEREFORDSHIRE gave their first-class neighbours Worcestershire a fright before finally succumbing by four wickets in the annual 50-over Showcase game at Eastnor.

It was entertaining game which ebbed and flowed, played in front of a large crowd at the picturesque Clenchers Mill Lane ground which looked in beautiful condition under largely sunny skies.

But a close finish had hardly looked likely when, after being put in to bat, Herefordshire slumped to 73-7, raising the prospect that the game might be finished before lunch.

Happily, those fears proved unfounded as experienced all-rounder Dave Ball was joined by Barney Morgan and the pair set about improving the position.

The duo more than doubled the score, adding 75 for the eighth wicket before Ball, who had hit three fours and a six in his 38, was caught on the long-off boundary.

But Morgan was not finished yet, and finding a willing partner in James Rudge, the pair added a further 24 before Morgan was caught behind by the leaping Ben Cox, having hit six boundaries in his 45, which came from 59 balls.

His innings would later earn him the man of the match award.
Rudge moved comfortably on to an unbeaten 28 before the innings closed on 192.

But the Herefordshire paceman then eased smoothly in to bowling mode, castling the dangerous Ed Pollock with his second delivery.

But Ben Cox (27 not out) was joined by former skipper Joe Leach (40 not out) and the pair guided their side to victory despite one moment of near disbelief when, with the scores level, a delivery from Ball hit Leach’s stumps without dislodging the bails.

Herefordshire are next in action when they travel to take on Berkshire in their final Western Division 1 championship game on August 21.