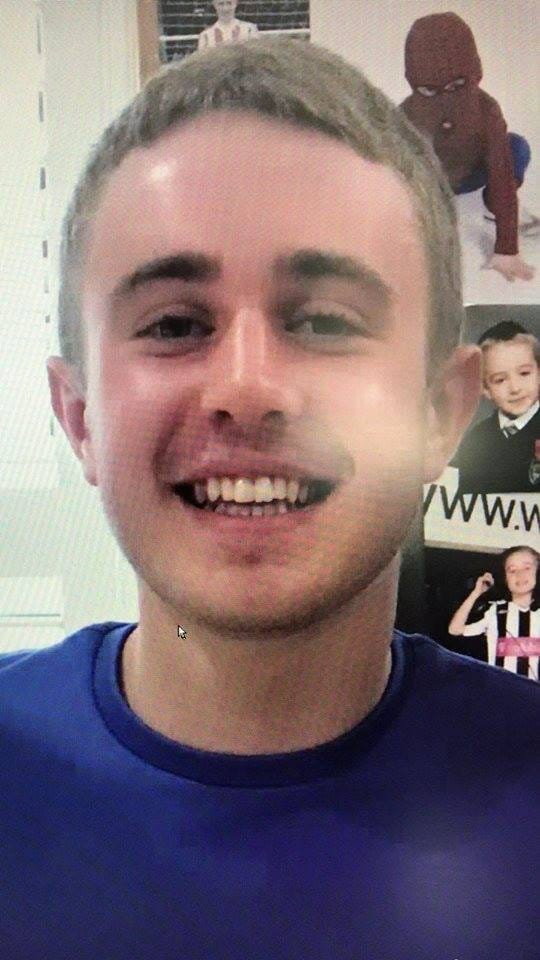 Two men arrested on suspicion of the murder of Thomas Jones in Worcester have been released from custody and are no longer being treated as suspects. Both have cooperated fully with the police.

Det Insp James Bayliss from West Mercia Police said: “The investigation into the disappearance of Thomas remains a priority and we are keeping an open mind as to the circumstances surrounding Thomas’s disappearance. This remains a missing person enquiry.

“I would like to thank the public of Worcester for their support and concern, the community response has been exceptional.

“We continue to actively search the area and I would reiterate that anyone with any information should contact the police as soon as possible.”

Thomas has not been heard from since the early hours of Wednesday morning (19 September).

Anyone with any information is asked to call West Mercia Police on 101 quoting incident number 431s of 19 September.