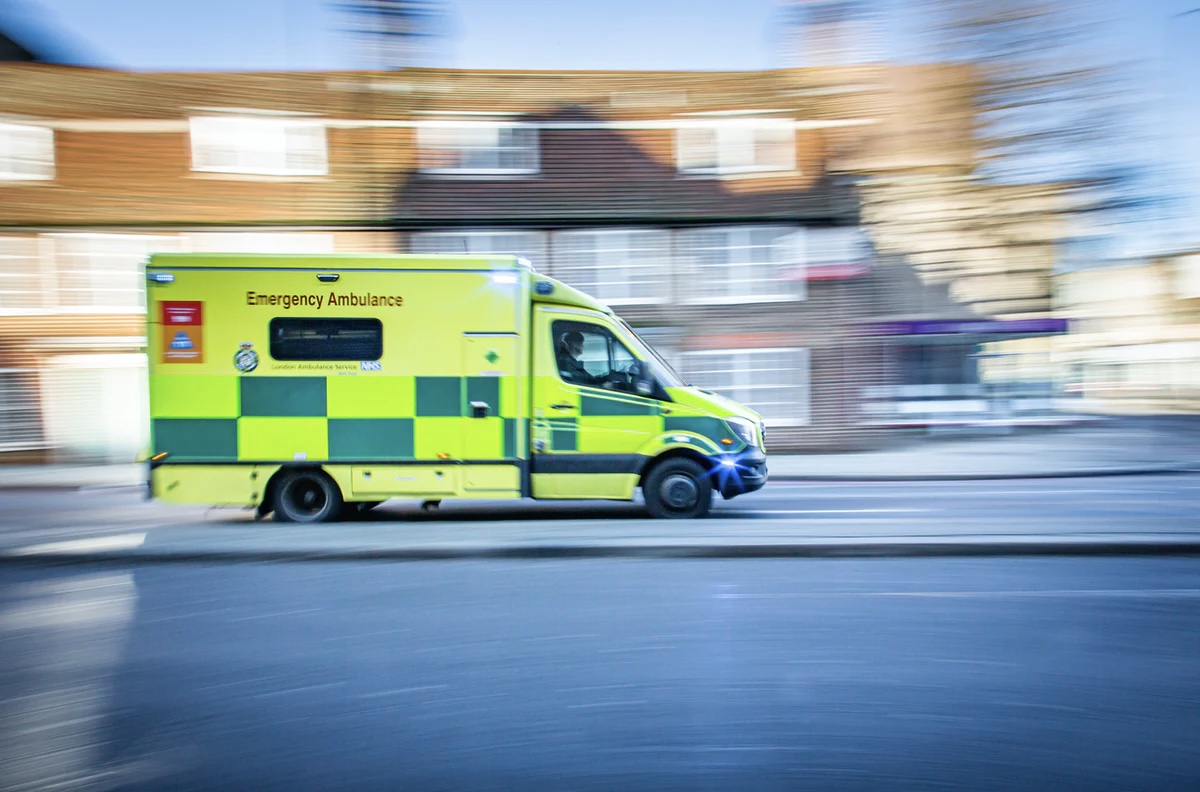 A major incident was declared following a fatal collision on the M5 in Worcestershire this morning, Wednesday 3 August.

The collision happened just before 4.30am between junction 8 (M50) and junction 7 (Worcester) and involved four lorries.

A 35-year-old man from Weston-Super-Mare died at the scene. His next of kin has been informed.

A 57-year-old man has been taken to the Queen Elizabeth Hospital in Birmingham with serious injuries and a number of other people were also injured..

The M5 northbound was closed between junctions 9 (Tewkesbury) and 6 (Droitwich) and is not expected to reopen fully until this evening.

Inspector Darren Godsall said: “This was an horrendous collision which led to a man losing his life and a number of other people being injured, as well as causing serious traffic disruption for many others.

“Our thoughts are with the family and friends of the man who died, and all those affected by the incident.

“We would like to thank drivers for their patience during the day but advise that they continue to find alternative routes for their journeys.”

Anyone with information or dashcam footage of the collision or any of the vehicles involved is asked to visit https://orlo.uk/VhuTo quoting incident 78 of 3 August.

UPDATE – lane 3 is now open and Highways are working hard to fully re-open the motorway.