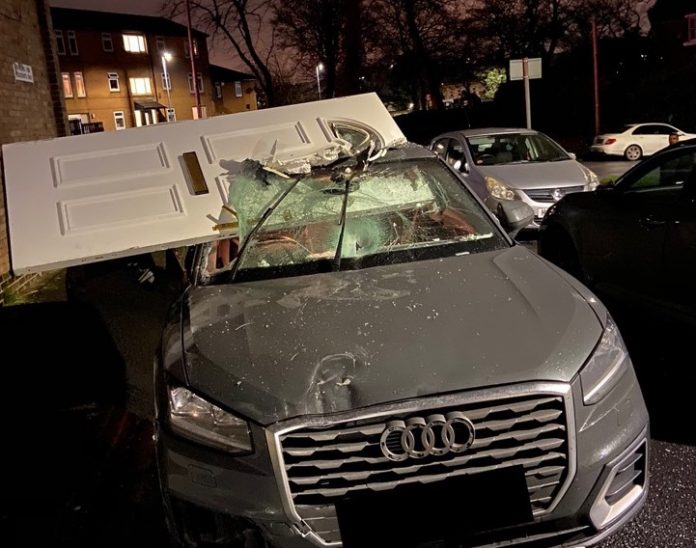 A driver has been arrested in West Yorkshire after smashing into a property and then driving for several metres with the front door of the house through the windscreen. The incident occurred in Dewsbury.

The driver, an 18-year-old man, collided with another car before hitting the front porch of the house, according to West Yorkshire Police.

He was taken to hospital with head injuries but is not thought to have been seriously hurt. He has since been arrested on suspicion of driving under the influence of drink and drugs. 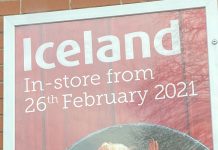 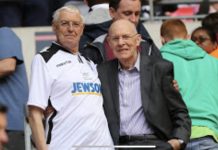 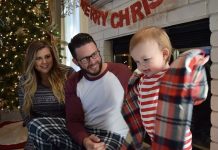 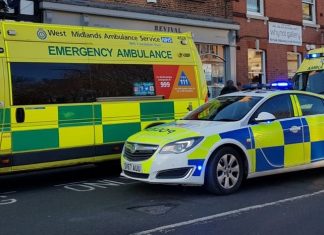 24/11/2020
A student paramedic who had his jaw broken so badly that it needed a metal plate inserted says he hopes a tough...