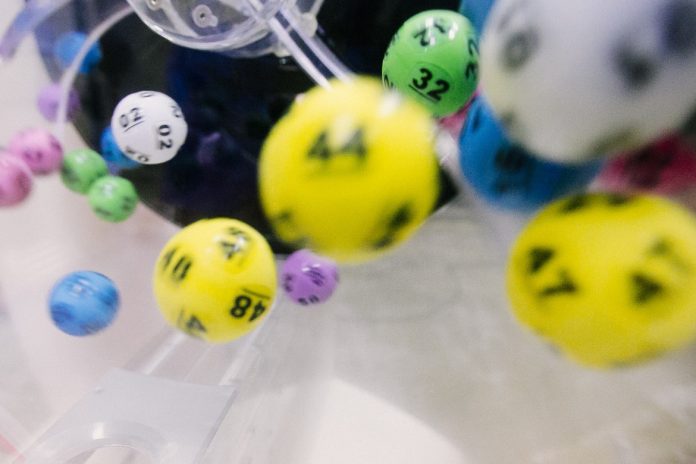 What would you do with £184 million? It’s a mind-boggling amount of money but surely it’s a problem worth having?

Nobody won Friday’s Euromillions draw when the jackpot was a staggering £172 million and therefore it has rolled over into an even bigger jackpot this evening.

If somebody living in the UK wins the jackpot, it would make them the biggest UK lottery winner of all time, with the previous highest prize won by a UK resident being £170 million. The winner of the £170 million jackpot decided to remain anonymous.

For example, winning tonight’s jackpot would make you richer than Wayne Rooney, who’s wealth is estimated by Celebrity Net Worth to be around £122 million.