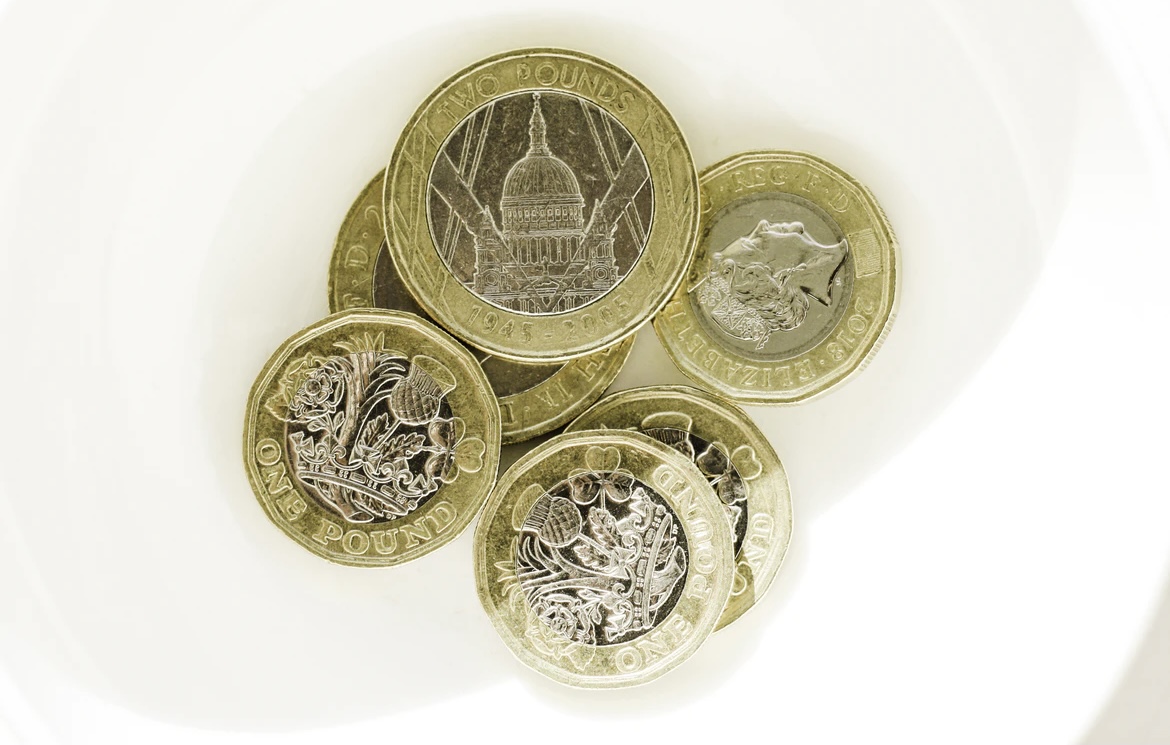 The first instalment of the £650 for qualifying low income households in England, Wales, Scotland and Northern Ireland will land in bank accounts from 14 July 2022, continuing to the end of the month.

With millions of the lowest-income households soon seeing the first of two cash instalments land into their bank accounts, we are taking action to directly help families with the cost of living.

This one-off payment totalling £650 is part of our £37 billion cost of living support package that will put an extra £1,200 into the pockets of those most in need.

We have a responsibility to protect those who are paying the highest price for rising inflation, and we are stepping up to help.

In July over 8 million people will get their first £326 payment to help with rising prices, as part of a package worth at least £1,200 for vulnerable families. I said we would stand by people when they needed help, and we are.

The second instalment of £324 will be sent to qualifying low income households in the Autumn. The payments are designed to be deliberately slightly unequal to minimise fraud risks from those who may seek to exploit this system.

The eligibility date for the second instalment will be announced soon.

Low-income households are benefiting from government support in a variety of different ways this year as global inflationary pressures, exacerbated by the unjust war in Ukraine, have caused prices to rise for several essentials. The government understands that many people are worried about the impact these rising prices will have on their household finances, which is why £37 billion of support is being provided to boost budgets and mitigate the worst of these pressures.

Support includes the direct payment of £650 for over 8 million households on benefits, a separate £300 payment for pensioners, and a £150 payment for disabled people, which can be paid on top of the £650 payment.

This is on top of £400 for all households to help with energy bills, and an extra £150 for properties in Council Tax bands A-D, meaning millions of the lowest-income households will receive at least £1,200 in support this year. This is all in addition to changes to the Universal Credit taper rate and work allowances worth £1,000 a year on average for 1.7 million working claimants, a rise in the National Living Wage to £9.50 an hour, and a tax cut for around 30 million workers through a rise in National Insurance contribution thresholds.

The government has also expanded support for the Household Support Fund – which helps people with food and energy bills – with an extra £421 million, on top of £79 million for devolved nations; the total value of this support now stands at £1.5 billion. Fuel duty was also cut by 5p per litre for 12 months in March 2022, and alcohol duty has been frozen for 2022/23.