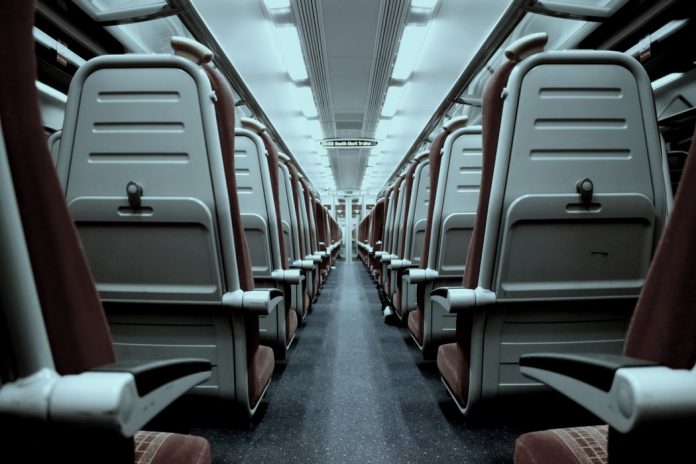 National Rail have confirmed that due to a signalling fault, no trains are running between Hereford and Shrewsbury this morning.

A fault with the signalling system between Shrewsbury and Hereford means all lines are blocked.

Buses will replace trains between Shrewsbury and Hereford until approximately 10:00.