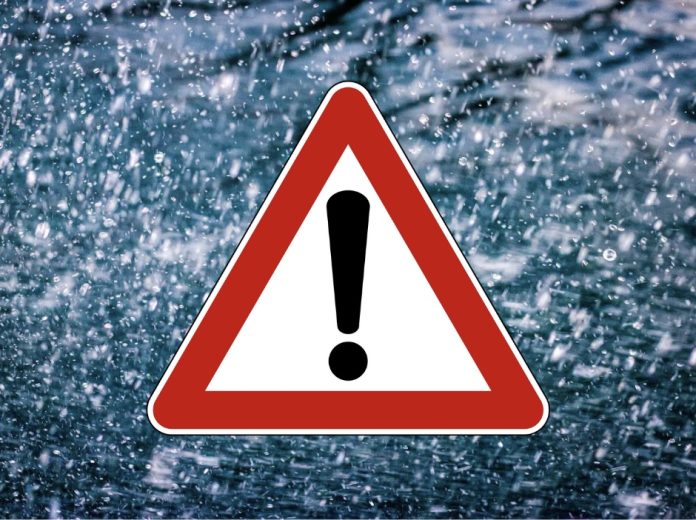 The Met Office has updated its weather warning for this coming Saturday, with gale force winds, heavy rain, sleet and snow likely across many parts of the United Kingdom.

“Storm Arwen will bring high winds to most areas during Saturday. Gusts will widely reach 55 to 65 mph in many coastal areas with the highest gusts in coastal parts of Scotland, Northern Ireland, Wales, southwest England and northeast England where gusts in excess of 65 mph are expected in some areas.

“Winds will start to slowly ease over Scotland and then northern England during the course of the day.”

Very windy and cold on Saturday, with sunshine and showers, wintry over hills. Sunnier with lighter winds on Sunday. Turning cloudier with rain at times on Monday and less cold.