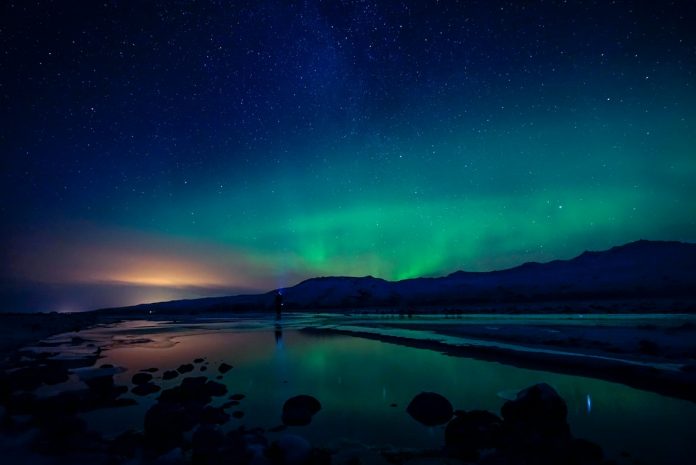 A huge solar flare is predicted to hit earth in the coming hours, with the possibility of disruption to high latitude power systems.

The geomagnetic storm is expected to be graded as a G2 storm, which is classed as ‘moderately strong’ on the scale.

What is a solar flare?

Nasa explains that a solar flare is an intense burst of radiation coming from the release of magnetic energy associated with sunspots. Flares are our solar system’s largest explosive events. They are seen as bright areas on the sun and they can last from minutes to hours. We typically see a solar flare by the photons (or light) it releases, at most every wavelength of the spectrum. The primary ways we monitor flares are in x-rays and optical light. Flares are also sites where particles (electrons, protons, and heavier particles) are accelerated.