Couples living apart in areas with tier 2 and tier 3 restrictions are not allowed to stay overnight together unless they are in a “support bubble”, Downing Street confirmed today.

Couples living apart will be able to meet outdoors in Tier 2 but are expected to adhere to social distancing rules such as hands, face and space. They must also adhere to the rule of six.

The Prime Minister’s official spokesman told a briefing of Westminster journalists: “The rules on household mixing in Tier 2 set out that you should mix with your own household only unless you’ve formed a support bubble and that obviously does apply to some couples.”

“Because the purpose of the measures that were put in place is to break the chain in transmission between households and the scientific advice is there is greater transmission of the virus indoors.”

Asked if couples in Tier 2 can meet outside, he said: “Yes, as it was set out in the guidance that was published this week the ban on household mixing is in relation to indoors and outdoors the rule of six applies.” 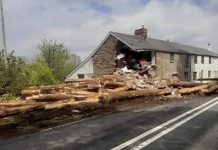 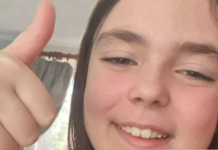 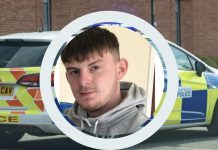