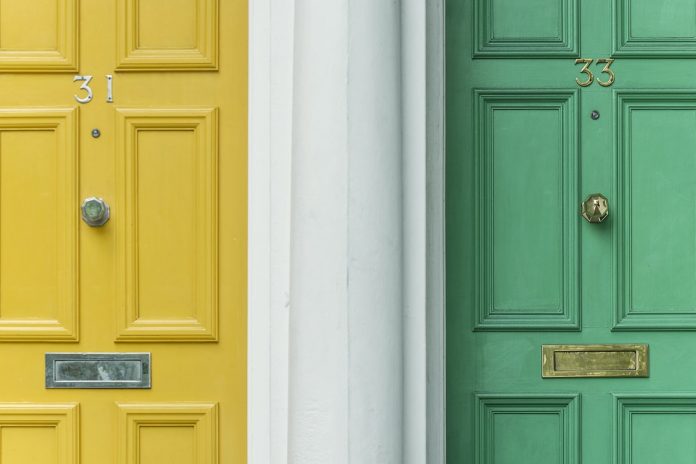 Your Herefordshire has been contacted over recent days by a small number of local residents who believe they have had ‘Nottingham Knockers’ knocking on their front door.

West Mercia Police have received reports over recent weeks of ‘Nottingham Knockers’ in the Worcestershire area and issued the following advice.

“You may or may not have heard the phrase “Nottingham Knockers” before, but please read below for further information.

“Nottingham Knockers are groups of individuals, usually young men, who travel from the North East of the country to our towns and villages, knocking doors, targeting vulnerable and elderly people, claiming to be on a rehabilitation scheme, or similar, with a bag of household items.

“These men are NOT on a rehabilitation scheme and the ‘Probation Service’ do NOT send people out selling door-to-door. Please do not buy from someone who’s selling goods in this manner.

“In order to trade door-to-door, a person MUST have a pedlar’s certificate, issued by the Chief Constable of the police force where they live. The ‘Pedlars Act 1871′ defines a pedlar as a person who trades by travelling on foot between town to town or visits another persons’ house.

“Trading as a pedlar without a certificate is an offence and a number of these individuals have been prosecuted.

“A laminated ‘Hawker’s ID‘ or ‘Work Creation‘ card is NOT a pedlar’s certificate.

“When rogue traders come to your door uninvited and pressure you into buying something, or signing you up for a service you don’t need, it can be very intimidating, the impact of which causes emotional and financial repercussions.  The following comments were made by people who’ve encountered Nottingham Knockers:

“He became abusive when i declined to buy anything”

“He was persistent and I ended up buying from him as I just wanted to get rid of him.”

“He became rather abusive and said I wasted his time. He called me a horrible woman”

“We’re working with Trading Standards in order to tackle doorstep crime and there is legislation to deal with people who commit these type of offences, therefore, if you receive a visit from a rogue trader, please call the police on  101.”