Police and Council Work Together in a bid to combat Anti-Social Driving and Behaviour.

In recent weeks the CCTV camera in the Merton Meadow car park has been replaced with a new IP high resolution CCTV camera which has the capability of providing clearer images at lower light levels and has a digital zoom that can see vehicle registration numbers from a greater distance.

It has already enabled Police to identify and deal with both a wildlife crime and a firearms offence in the area. In the coming days Balfour Beatty will be introducing traffic calming measures to help to prevent the reports of anti-social driving.

If reports of Anti-Social driving are received we now have the capability to capture registrations of vehicle who have been involved and if required use this as evidence when enforcing Section 59 of the Police Reform Act 2002.

Section 59 of the Police Reform Act 2002 refers to vehicles being used in a manner which causes alarm, distress or annoyance. An example might be performing screeching ‘handbrake turns’ in a housing estate.

Once issued the vehicle and the driver are both subject to conditions which means if they/or the vehicle are reported and evidenced as being Anti-Social again within a 12 month period the vehicle can and WILL be seized by Police.

If you witness any Anti-Social Driving or Behaviour please call 101 to report this or 999 in an emergency. 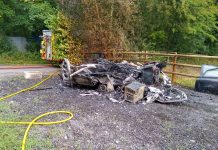 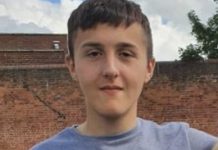 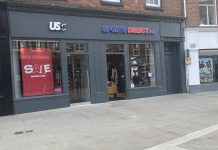 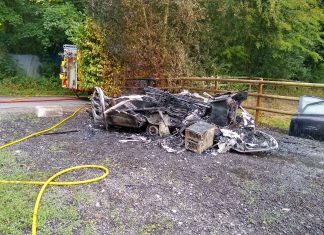 NEWS | It’ll be as hot as Magaluf in Herefordshire this...