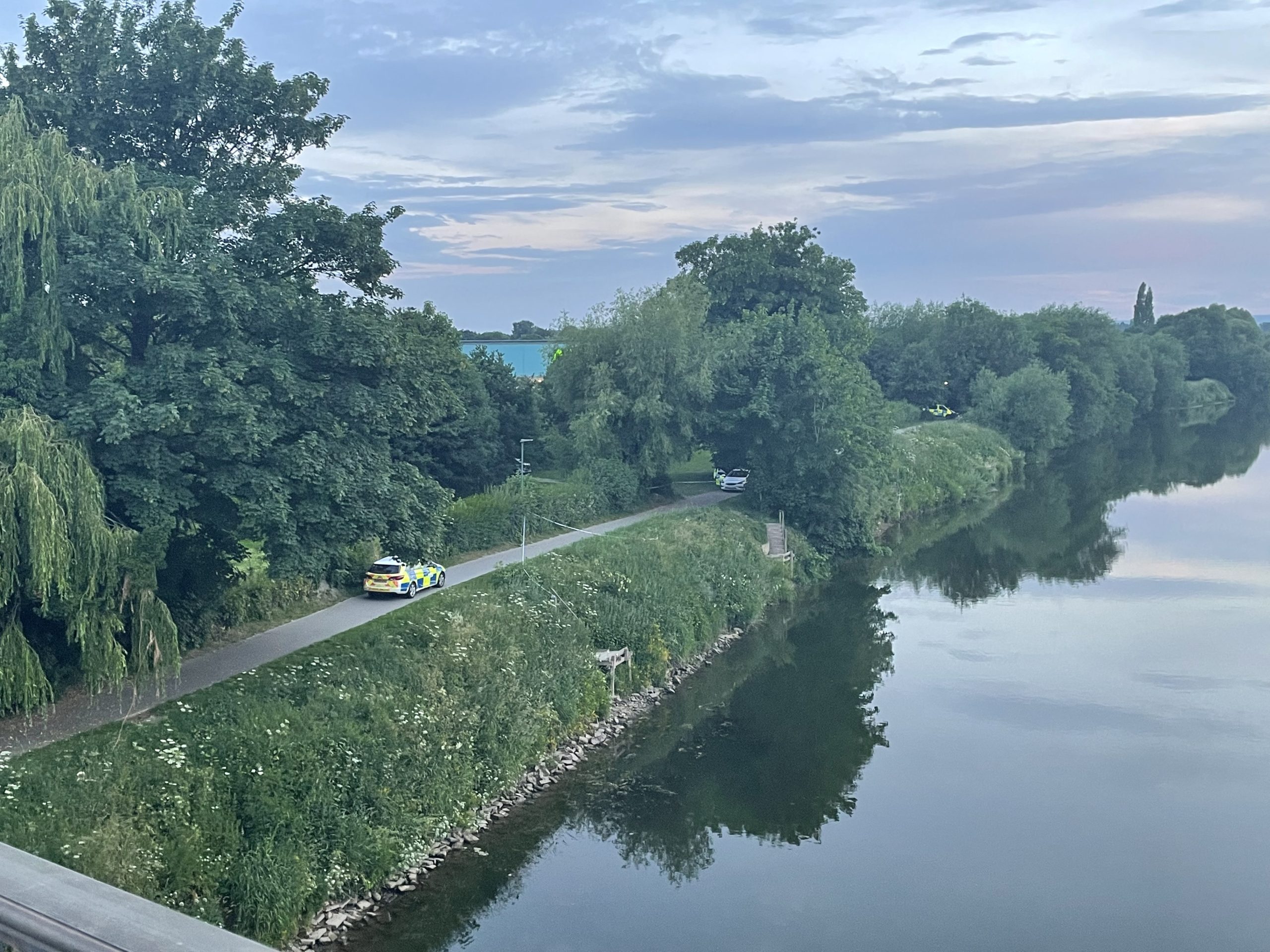 Police in Hereford are continuing to investigate the death of Christopher Cooper. His death is currently being treated as unexplained.

His last movements have been identified as leaving the Black Lion public house shortly before 11pm on the 17 June 2022, before making his way onto the river path from St Martin’s Street towards Hunderton Bridge.

Officers will be in the area for two hours from 10pm this evening, Friday 24 June, to continue our enquiries, appeal for further information and ask any witnesses to come forward.

We would like to hear from anyone who may have been on, or in the vicinity of the river path running between St Martin’s Street and Hunderton Bridge, between 10pm and midnight last Friday, 17 June.

We are particularly keen to hear from a cyclist who we believe was using the footpath between these times.

We would also like to hear from anyone with dash-cam or mobile phone camera footage who may have been driving or riding through the Bridge Street/St Martin’s Street area during these times.

Christopher, aged 69, is believed to have been wearing a navy jumper, black jeans, black trainers and a baseball cap. He is described as 5’10” – 6’0” tall, of slim build, with short brown but greying hair.

We’d like to thank everyone who has assisted with the enquiry to date and for your patience while the area by the river was cordoned off from public use. The area is now open to public access.

Our thoughts are with his family and friends who are being supported by specially trained officers at this difficult time.